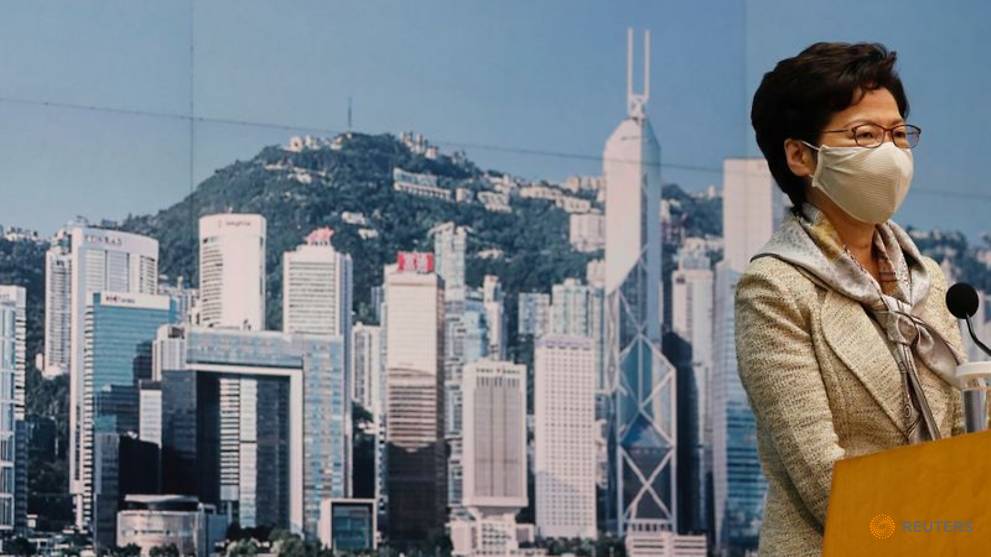 Hours earlier, China’s parliament passed national security legislation for Hong Kong, setting the stage for the most radical changes to the former British colony’s way of life since it returned to Chinese rule 23 years ago.

Lam, in a video message to the Human Rights Council in Geneva, said Hong Kong had been “traumatised by escalating violence fanned by external forces”, adding: “No central government could turn a blind eye to such threats to sovereignty and national security.”

“The legislation aims to prevent, curb and punish acts of cessation, subversion of state power, terrorist activities … These crimes will be clearly defined in the law. We will only target an extremely small minority of people who have (broken) the law.”

“The life and property, basic rights and freedoms of the overwhelming majority of Hong Kong residents will be protected,” she said.