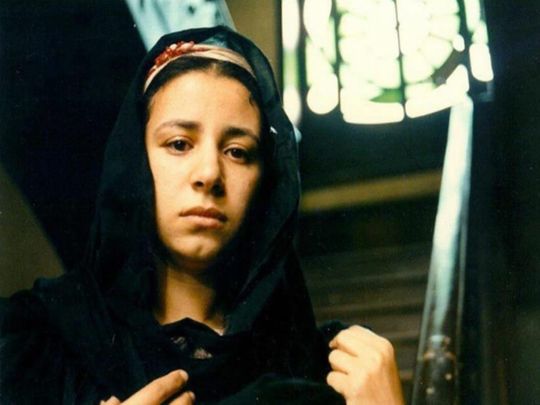 Abla Kamel has quietly retired from acting, many reports are claiming, but some fans refuse to believe the unconfirmed news.

Social media users this week debated the accuracy of the news that iconic Egyptian actress Kamel has “quietly” quit the entertainment industry for good.

Kamel, best known for her comedic roles, featured prominently in many Arabic films and TV series in the late 1990s and 2000s.

Due to her lack of new roles, rumours have been swirling around the actress, who turns 60 in September, and her possible retirement.

Previously, reports suggested that Kamel, who now wears a head covering, became more religious in most recent years and less inclined to participate in the entertainment industry.

Now there are reports that Kamel has completely resigned, however, there is no word from the actress herself or her camp to officially confirm this.

Many have argued on social media that Kamel is simply selective with her projects and shies away from the limelight and that this does not indicate a choice to remove herself completely from the acting arena.

Despite Kamel’s rare appearances, her popularity is massive on platforms such as Twitter and Instagram. Her famous scenes in films such as ‘Limbi’ have become prime material for social media memes.