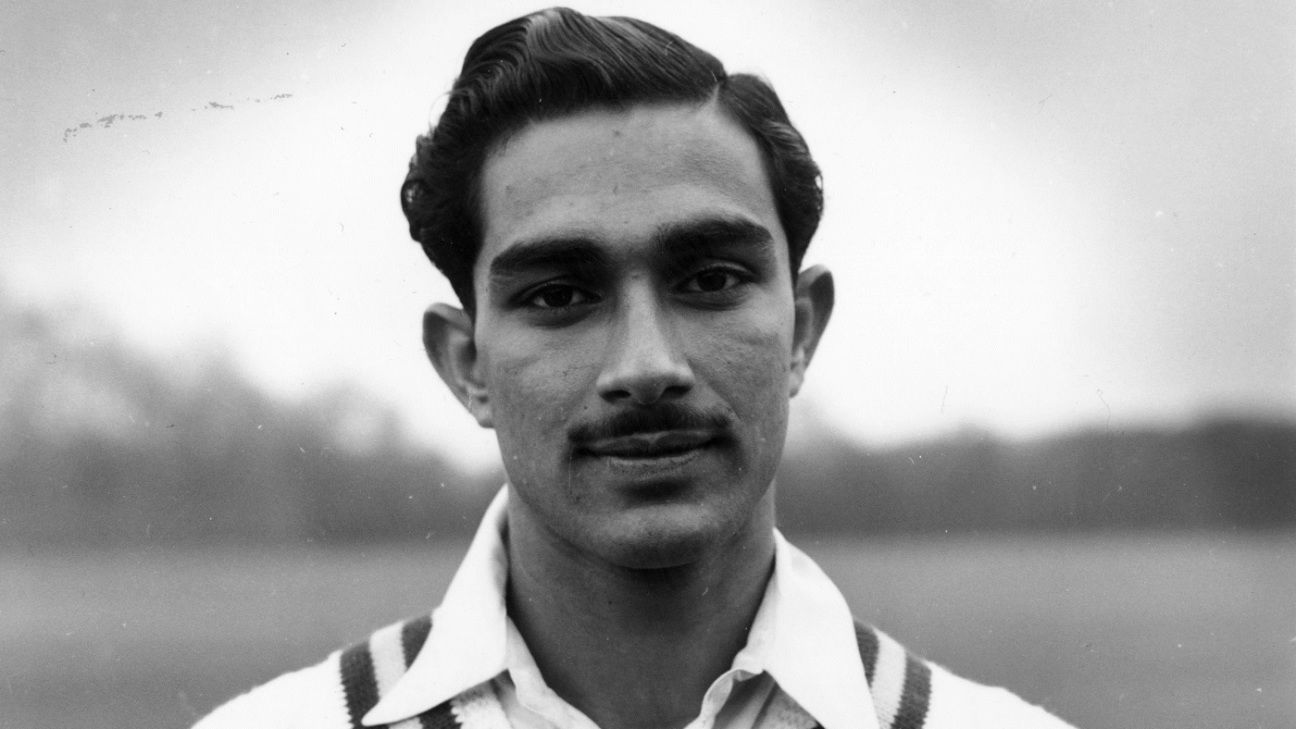 Khalid Wazir, part of Pakistan’s historic 1954 tour of England, has died. Wazir had been ill for some time and passed away at the of age 84 in Chester on Saturday.

A tall and athletic medium-pace bowler and hard-hitting middle-order batsman, Wazir was the 16th Test cricketer for Pakistan and the second-youngest for his country at the time of his debut against England at Lord’s – only Hanif Mohammad was younger on debut until then.

Wazir only played two Tests on that tour but it was a monumental one to be part of, because it announced Pakistan’s arrival as a serious cricketing nation. They drew the series against a strong England side 1-1. Wazir was the son of Wazir Ali, who – and his brother Nazir Ali – played Test cricket for India in the 1930s. After the Partition of the country, the Wazir family moved from Jalandhar to Karachi and their standing was such that one of Pakistan’s earliest, most competitive club tournaments – held during the monsoons in Lahore – was called the Wazir Ali League.

Wazir was a surprise pick for Pakistan in the touring party to England with only two first-class games under his belt, and neither had he played in the Quaid-e-Azam trophy in 1953-54, the season leading up to the tour.

The tour didn’t go well for him. He played the first and third Tests of the four-match series but managed only 14 runs in three innings and didn’t bowl. He ended the tour with 16 first-class games, scoring 253 runs – including one half-century – at 16.86 and taking nine wickets at 62.66.

He was summoned to the Pakistan side on their next tour of England, the more disastrous 1962 visit, after a few pacemen broke down with injury. But he never played on the tour and he was already living in England by then and had become a successful club cricketer in the North Staffordshire and District League.