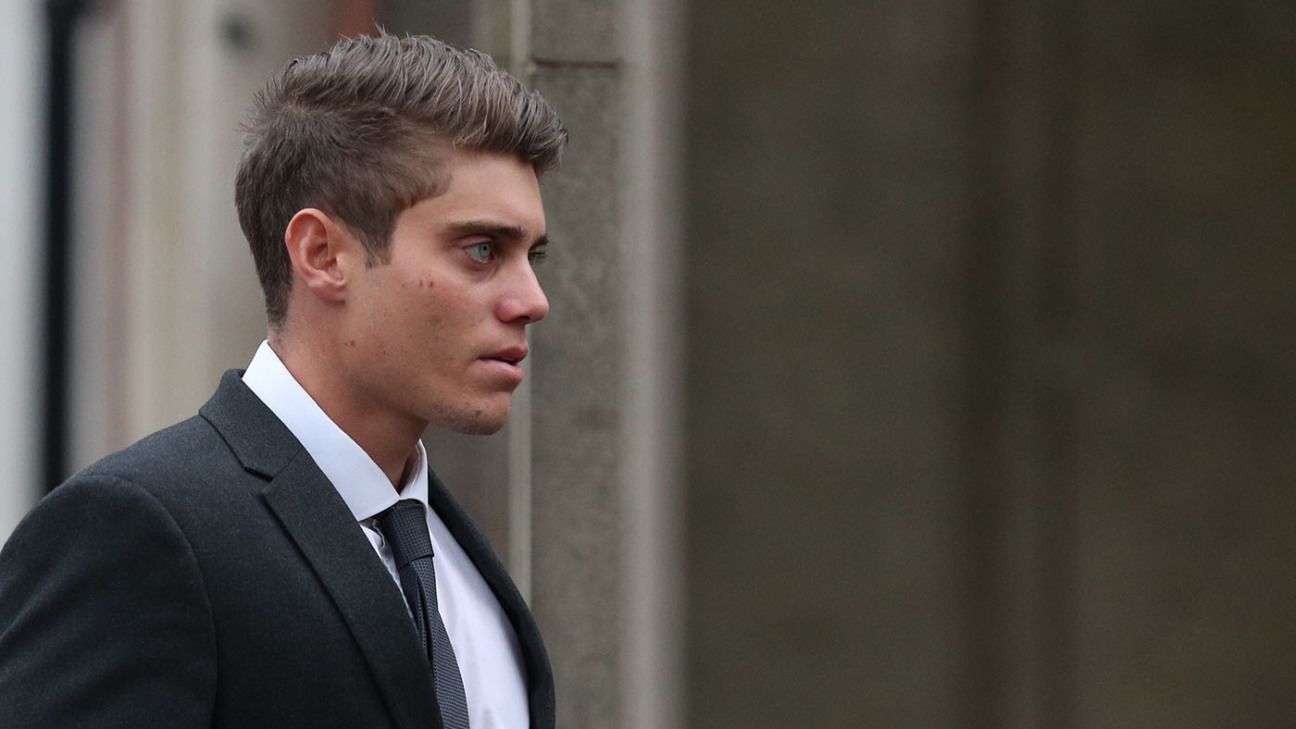 Alex Hepburn, the former Worcestershire allrounder, has lost his appeal against his conviction for rape.

Hepburn was sentenced to five years in prison in April 2019 after he was convicted on one count of oral rape following a retrial at Worcestershire Crown Court.

The jury heard that the victim, who was left with a post-traumatic stress disorder that included facial paralysis, had thought she was having consensual sex with Hepburn’s then county colleague Joe Clarke, in April 2017.

During the trial, the jury heard how Hepburn had “dehumanised” women, rating them in text messages to his team-mates in a “sexual conquest competition” on the social media platform WhatsApp.

Hepburn, it was alleged, had been “fired up” by the contest and took advantage of his victim after finding her alone on a mattress on the floor of the flat he shared with Clarke.

But at the Court of Appeal, Hepburn’s barrister, David Emanuel QC, argued that the WhatsApp messages should not have been used as evidence in the case.

“The idea propagated by the Crown, that he was so desperate to win the game this year that he would ignore true consent if he had to, is just not supported by anything in the messages or by the fact of the game itself,” Emanuel said.

“I accept it would be different if there was talk of sex against will, or trickery to gain a point, or taking a chance, but there’s nothing like that in the messages.

“They are too far removed as to be able to be to do with the facts of the alleged offence.”

The panel of three senior judges, including the Lord Chief Justice, Ian Burnett, rejected the appeal.

During Hepburn’s sentencing at Hereford Crown Court on April 30, 2019, Judge Jim Tindal referred to the WhatsApp group as a “pathetic sexist game” and told him: “You thought you were God’s gift to women. You saw the victim as a piece of meat, not another human entitled to respect.”

Following the case, the PCA – with the help of funding from the ECB – established a sexual consent training workshop. Every England player, male and female, as well as players at all 18 first-class counties and all Kia Super League teams were obliged to attend the classes.