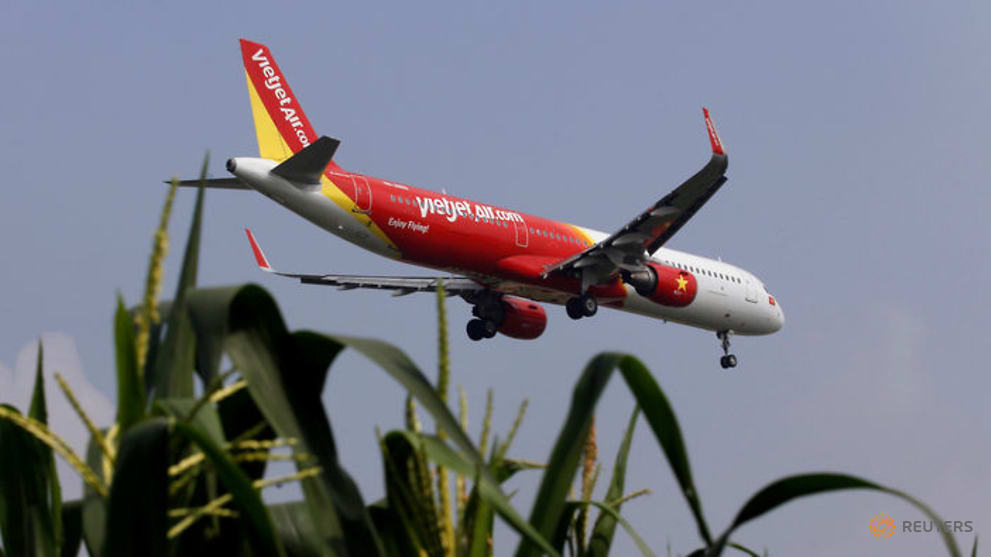 HANOI: Vietnam’s aviation authority said on Monday (Jun 29) it had grounded all Pakistani pilots working for local airlines, amid concern from global regulators that some pilots may have been using “dubious” licences.

Pakistan said last week it will ground 262 airline pilots whose credentials may have been falsified, after global airlines body IATA said that irregularities found in pilot licences at Pakistan International Airlines represent a “serious lapse” in safety controls.

“The head of the Civil Aviation Authority of Vietnam (CAAV) has ordered a suspension for all Pakistani pilots working for Vietnamese airlines,” the CAAV said in a statement on Monday.

The suspension will be in effect until further notice from CAAV, it said, adding that the authority is coordinating with Pakistani authorities to review the pilots’ profiles.

Vietnam had licensed 27 Pakistani pilots, and 12 of them were still active, while the other 15 pilots’ contracts had expired or were inactive due to the coronavirus pandemic, according to the CAAV.

Of the 12 active pilots, 11 were working for budget airlines Vietjet Aviation and one for Jetstar Pacific, a unit of the national flag carrier Vietnam Airlines.

Vietnam Airlines and Bamboo Airways were not using any pilots from Pakistan, the CAAV said.

Vietnamese airlines currently have 1,260 pilots, with nearly half of them holding foreign citizenship, according to the CAAV.