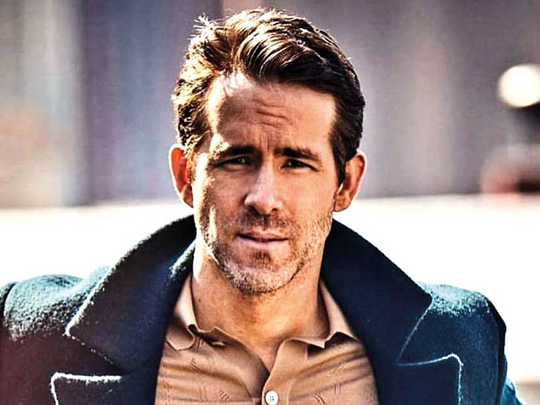 The star cast of the original ‘X-Men’ film had a virtual meeting over the weekend and actor Ryan Reynolds crashed the reunion, with a few other stars who had appeared in subsequent sequels of the franchise.

It’s kind of surreal you guys, I can’t believe it’s been 20 years since the first ‘X-Men’ movie,” Jackman was saying, when Reynolds popped on the screen.

Seeing Reynolds, Jackman continued: “Ryan, the cast and I were all just reminiscing about the movie that we’re in together.”

Then, he tried to cordially get Reynolds out of the picture, saying: “See ya, Ryan.”

Reynolds, however, was in no mood to budge. Rather, the actor, who joined the franchise in his popular avatar of Deadpool in the 2009 release, ‘X-Men Origins: Wolverine’, told Jackman that he had actually invited a few others from various other films of the franchise.

That was when Sophie Turner and James McAvoy appeared on screen.

“Oh sorry, I actually thought this was a ‘Game Of Thrones’ reunion,” Turner joked, and quickly left.

Janssen and Berry left next, saying they had a James Bond reunion to attend. Soon, McAvoy claimed he had to attend a ‘Split’ reunion, while Stewart cited ‘Star Trek’.

Addressing a hapless Jackman, Reynolds them said: Just you and me, Logan. You know what that makes this a reunion for?”

‘X-Men Origins Reunite!’ declared Liev Schreiber, who plays Sabretooth in the series, to Reynolds’ question after suddenly popping up on the screen for a few seconds and vanishing instantly.