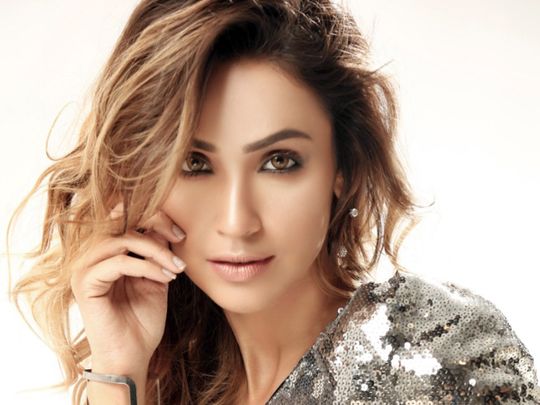 While the real reason for this remains unknown to this day — in fact, there’s been no update on the film too — Hussyn recently surprised everybody when she signed on Abu Aleeha’s directorial venture, ‘Lockdown’, replacing Mehmood, whose name as the film’s female lead had been announced only a few days before.

Again, no one knows who the original choice for the role was. But the grapevine can’t stop buzzing with rumours of a possible clash of egos between the two actresses, especially since ‘Lockdown’ is a coveted project — it’s being produced for Netflix, and also stars Gohar Rasheed, one of Pakistan’s finest actors from the newer crop.