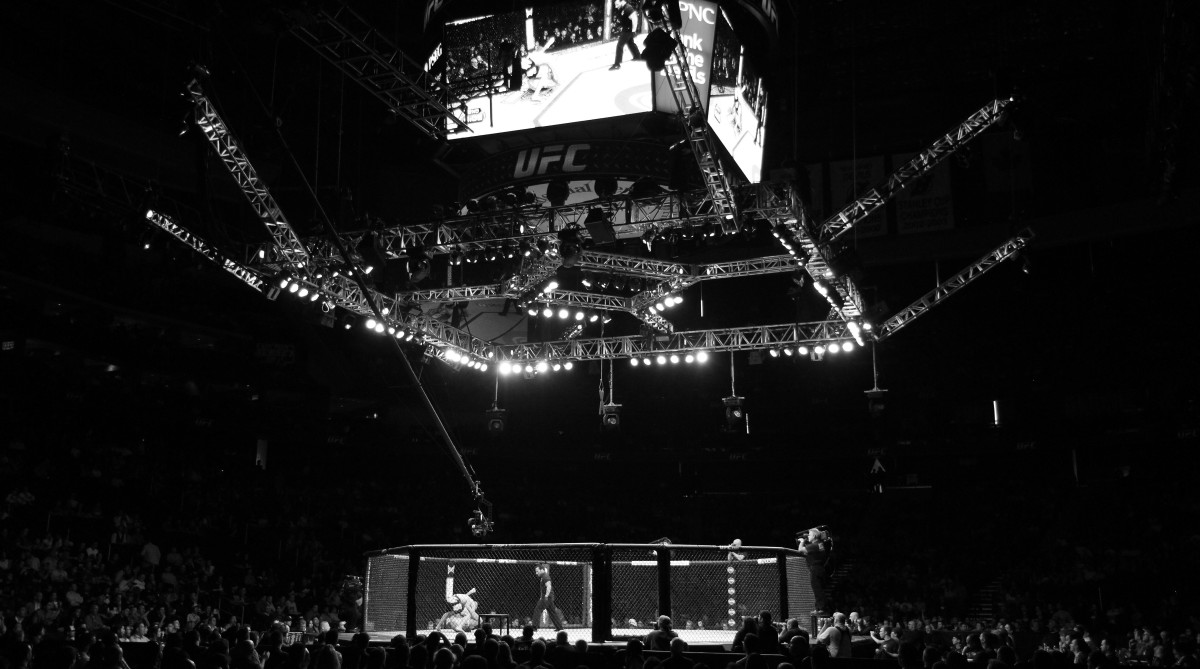 One Championship will return to major competition with a show in Bangkok on July 31.

One Championship hasn’t held an event featuring its top athletes since late February after the coronavirus pandemic shut down many public gatherings in the promotion’s native Singapore and across Asia. One held two second-tier events in Shanghai earlier this month featuring kickboxing fights and minor MMA bouts.

One also laid off at least 20% of its workforce earlier this month, and it raised eyebrows around the sports world by couching the announcement in a news release trumpeting an addition of $70 million in outside investment to the promotion’s coffers.

The promotion confirmed two muay thai championship fights and a kickboxing match for its return show, which will be held without fans in Bangkok. One didn’t immediately announce any MMA bouts but plans to do so shortly.

It is the latest promotion to join the gradual return to competition for combat sports, which face less daunting personal safety obstacles than most team sports due to the relatively small number of essential people involved in a fight. Those advantages are counterbalanced by the diffuse base of its competitors — particularly in the One promotion, which spans Asia and includes several prominent fighters from around the world.

The UFC took only eight weeks off before returning May 9 with a string of eight consecutive events, and the promotion is headed to Abu Dhabi next week for four shows. Invicta will return Thursday with a show in Kansas, while Combate Americas will hold three shows in a closed TV studio in Miami starting Aug. 28. The Bellator promotion still hasn’t announced a date for its return to competition.

CEO Chatri Sityodtong told the AP last week that he hopes to hold shows in China, Thailand and Singapore this summer, and he has been coordinating with governments across Asia to get his fighters to the events.

“Most national borders remain closed in Asia, and this has posed unique logistical and operational challenges,” Sityodtong said. “However, our superstar team at One Championship continues to work hard to deliver fans the authentic martial arts experiences they crave. Our athletes are ready to showcase their skills and tell their stories.”

One didn’t announce the venue for its show in Bangkok. The promotion’s website also lists a show set for Singapore on Aug. 6, but it wasn’t immediately confirmed.