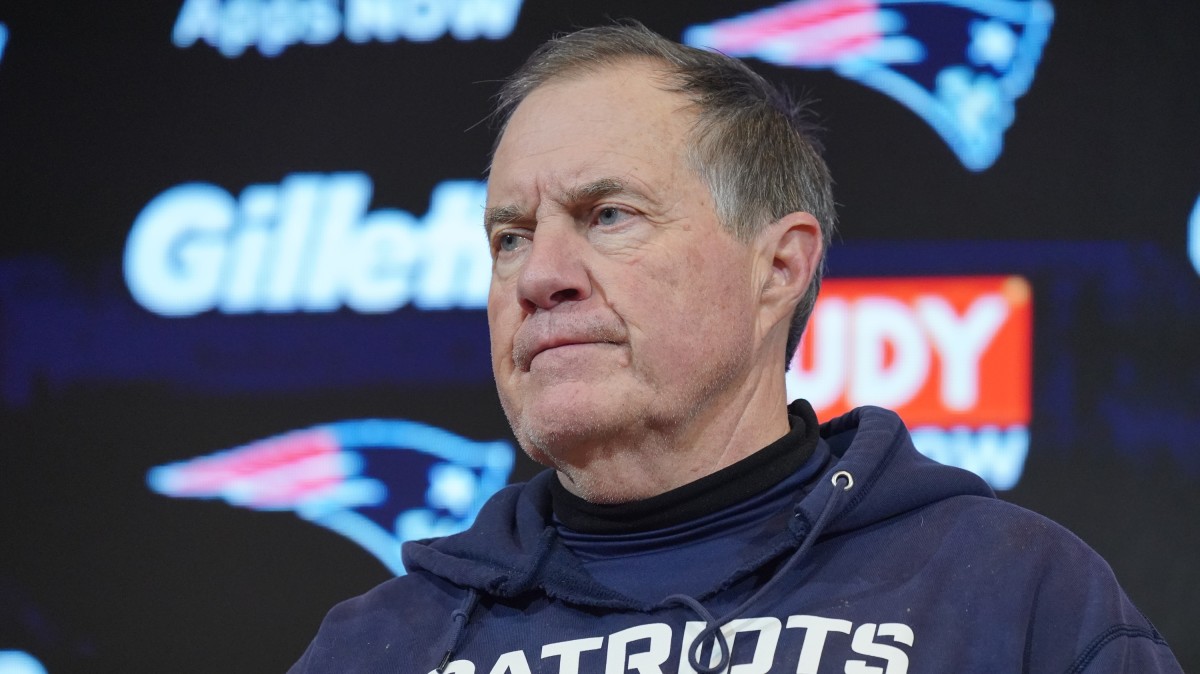 The NFL has reportedly handed down its punishment to the New England Patriots after the team was caught illegally videotaping the Cincinnati Bengals’ sideline during a game in December.

The league has fined New England $1.1 million, docked a third-round pick in 2021 and barred the team’s TV crews from shooting games during the 2020 season, according to ESPN’s Adam Schefter.

The punishments stem from a Patriots staffer filming the Bengals’ sidelines during the first quarter of Cincinnati’s game against the Cleveland Browns on Dec. 8. The Patriots released a statement the following day, saying the employee was filming an episode of the team’s “Do Your Job” series for Patriots.com, focusing on the role of an advance scout.

“The sole purpose of the filming was to provide an illustration of an advance scout at work on the road,” the statement read. “There was no intention of using the footage for any other purpose. We understand and acknowledge that our video crew, which included independent contractors who shot the video, unknowingly violated a league policy by filming the field and sideline from the press box.

“When questioned, the crew immediately turned over all the footage to the league and cooperated fully… We accept full responsibility for the actions of our production crew at the Browns-Bengals game.”

The Patriots will not contest the league’s penalties, per ESPN’s Mike Reiss.