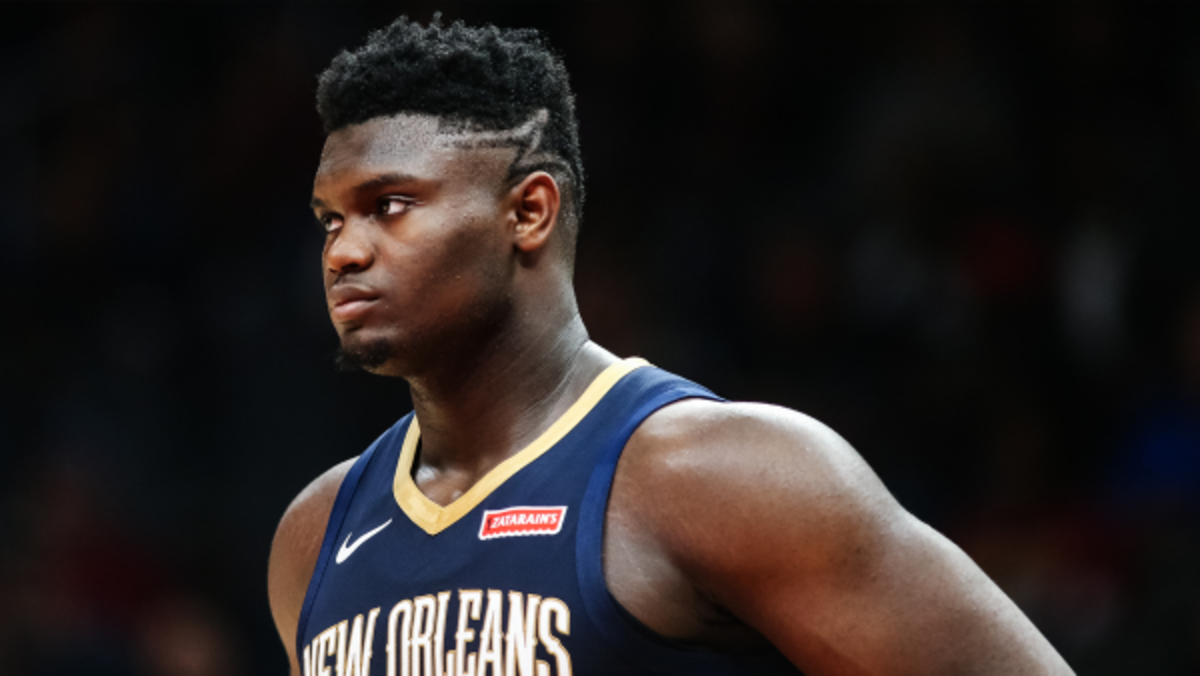 NBA opening betting lines for the resumed season were announced on Friday.

Over the next few weeks, we are going to begin breaking down these game lines. This is a good exercise to see how the sharp money and pubic money will ultimately change these odds. When the season first came to a pause, we were sitting at 85-75 on the year. A lot of that success came from following the money.

The entire basketball universe should have known that Zion Williamson and the New Orleans Pelicans would be the first team to play when the season resumes inside the bubble.

The Pelicans will play the Jazz in the first game of the season, with Utah owning a 2-1 lead in the season series.

The Pelicans got their lone victory of the series on January 16th: a 138-132 overtime win in New Orleans.

The first order of business is to hammer this total. The line opened up at 221.5 and has been bet down a point to 220.5. This is because the public assumes players will be rusty when the season resumes. What they don’t realize is that the Pelicans are one of the worst defensive teams in the league. Players practice their offensive skills in their downtime, so I’m sure the Pelicans haven’t gotten any better on defense. The over should cash easily.

Next, when it comes to the point spread, give me the Utah Jazz.

Utah is a better team than the Pelicans, which is why bookmakers opened this game up with the Jazz as a 1.5 point favorite. That’s when the “Zion Effect” came into play.

The public loves Zion Williamson so much that they moved the line to make New Orleans a one and a half point favorite.

This is a classic, “fade the public” moment.

Anytime an NBA line moves like this, remember what the original number was. It will be fun to watch Zion and the Pelicans but they will be a tricky team to bet on.