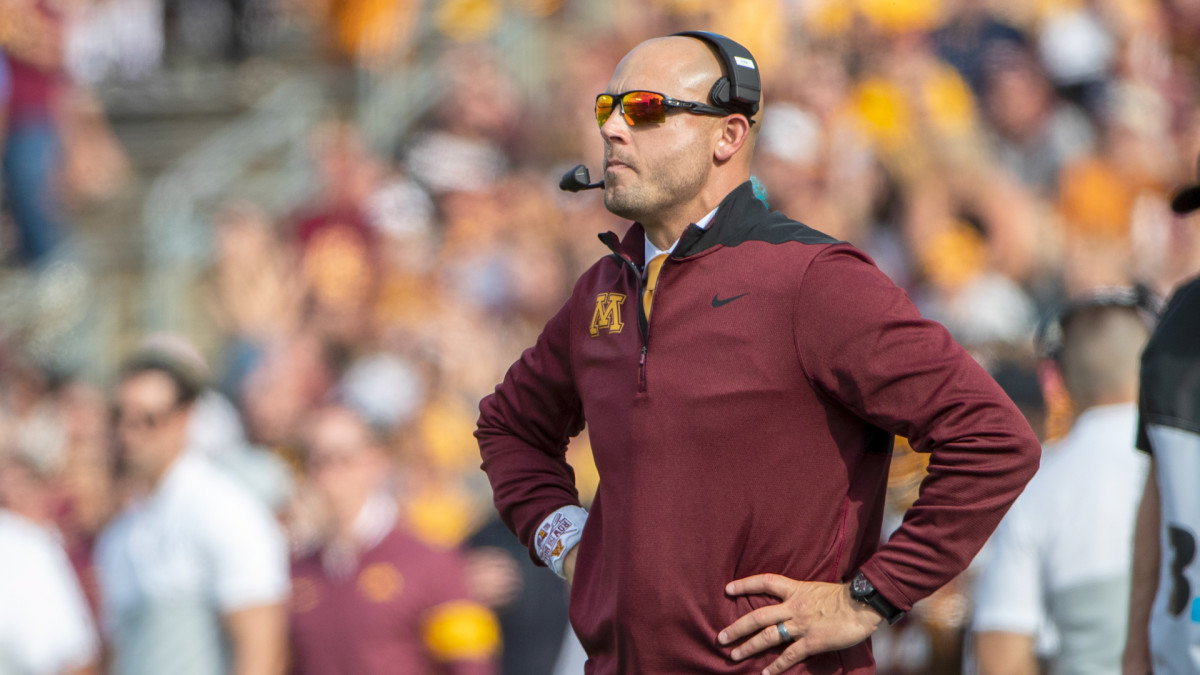 The Minnesota Gophers had a very successful 11–2 season, culminated by a 31-24 upset victory over SEC power Auburn in the Outback Bowl. Head coach P.J. Fleck piloted the club to a strong 2019 season that has galvanized hefty aspirations in 2020.

On the offensive side of the ball, Minnesota’s will be led by star wideout Rashod Bateman and quarterback Tanner Morgan. The success of the 2020 season will hinge upon the shoulders of Morgan, who sees his name as a sleeper in Heisman Trophy wagering. Morgan will undoubtedly focus on getting the ball to one of the elite receivers in the country in Bateman; as he looks to build on his 60 receptions for 1,219 yards and 11 touchdowns in 2019.

Minnesota will have tremendous holes to fill on the defense side of the ball highlighted by the loss of star safety Antoine Winfield Jr, who is now playing on Sundays for the Tampa Bay Buccaneers.

The Gophers got off a blazing 9-0, before falling to Iowa and Wisconsin in a brutal stretch to close the season. With strong expectations on the horizon once again, the Gophers are expected to contend for the Big Ten West in 2020. According to PointsBet Sportsbook, Minnesota’s season win total projection stands at nine wins heavily juiced to the under at odds of -165.

Tanner Morgan and Minnesota should be able to take care of business early on, taking on non-conference foes: Florida Atlantic, Tennessee Tech, and BYU, with the oddsmakers projecting a possible 4-0 start listing the Gophers as 3.5-point home favorites over Iowa in their first Big Ten tilt. If they do get by Iowa in Week 3, it’s not hard to envision a 5-0 mark to start the season with a game they should win at Maryland. Assuming a victory over Iowa, however, will not be an easy assumption for any bettor.

Starting with that game against the Terps, Minnesota will start a midseason stretch run of four road games in five weeks. In their Week 6 showdown at Wisconsin, the oddsmakers see the Gophers as 7.5-point road underdogs. Things will not get any easier the next week when they travel to Ann Arbor as one-point underdogs at Michigan.

There could be some relief over the last five weeks of the 2020 campaign. Minnesota will face Big Ten rivals Illinois and Michigan State on the road and take on Purdue at home before getting a week off to face Northwestern and Nebraska.

With projections that envision a potential three-loss regular season, PointsBet Sportsbook is offering Minnesota at 15/1 to emerge as Big Ten Champions for the first time since 1967. All bettors who believe the Gophers will win the Big Ten Championship for a possible 19th time in school history will get back $1500 for every $100 wagered.

I don’t envision any way for Minnesota to overtake Ohio State for the Big Ten Championship. Additionally, the word here in Vegas is that the sharps see extreme value in Wisconsin to emerge as the champions of the Big Ten West. The Golden Gophers do avoid Ohio State and Penn State in the regular season in 2020, but there are still several Big Ten hurdles that the oddsmakers see as potential defeats in Michigan and Wisconsin.

Avoiding the two top Big Ten Vegas power-ranked teams in the Buckeyes and Nittany Lions, combined with the lack of confidence bookmakers have in Minnesota as standout favorites, leads to several games that pose as true coin-flips. The sharp money agrees with the sportsbooks that Wisconsin and Michigan will be too much for the Gophers to overcome, therefore with a plethora of tight matchups, it becomes easier to see why the UNDER 9 overall season wins (-165) is being steamed in that direction.

Minnesota has a puncher’s chance to contend for a Big Ten West title again this season, but the holes on defense appear to be too much to overcome for the Gophers in an ultra-competitive Big Ten conference.

Games against Iowa and Nebraska may only offer up a split at best, which leaves strong value to the under 9 overall season win total market.