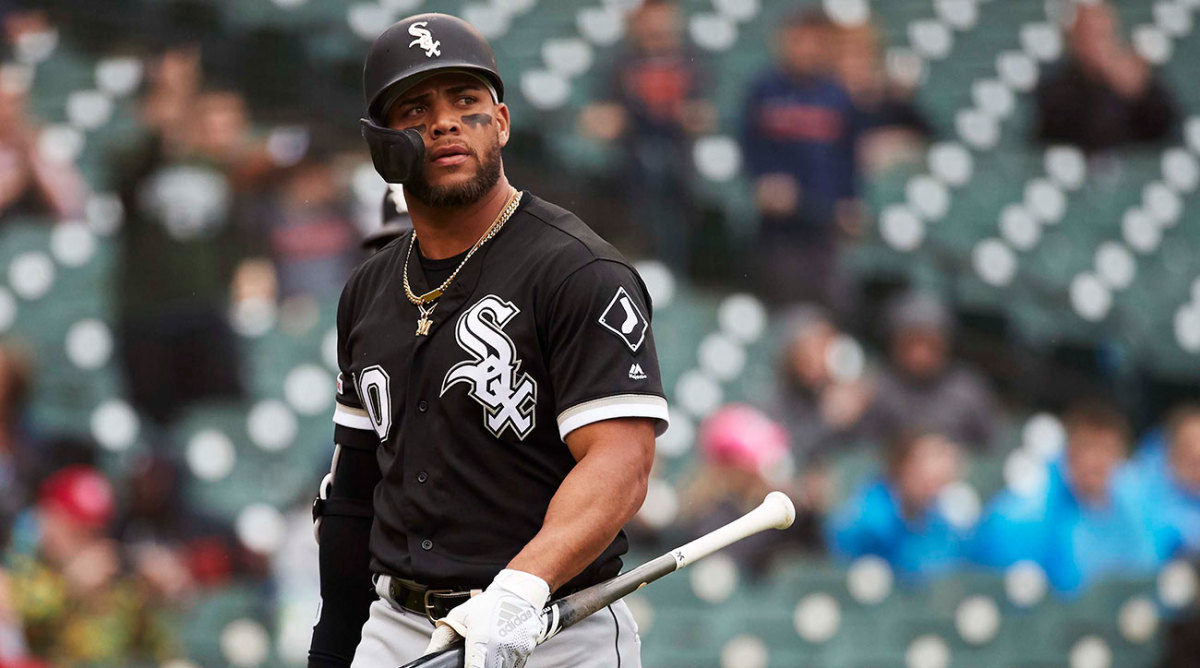 The most exciting part of Major League Baseball’s proposal to the players association for the 2020 season was an expanded 16-team postseason. What more thrilling way for baseball to return from destructive labor negotiations than a campaign in which two-thirds of the teams had a legitimate shot at the playoffs.

Alas, the union decided maintaining its right to file a grievance against the league was more important than more teams making the postseason.

Keeping the current playoff format (10 teams) probably won’t matter to the Yankees and Dodgers,  but a number of teams’ playoff dreams were reliant on the 16-team format.

Here are the six teams (three AL, three NL) who suffer the most without an expanded postseason.

I made the case on Twitter this week for the Blue Jays to be a surprise playoff team. That is still true, with their young-yet-deep lineup mashing their way through an abbreviated season and Hyun-jin Ryu anchoring their rotation. After all, as Devan Fink pointed out on Twitter, Bo Bichette was the best position player who played no more than 60 games last year. Bichette hit .311/.358/.571 with a 142 wRC+ and 1.7 WAR, per FanGraphs, in 46 games. (His WAR, per Baseball-Reference, was 2.3.)

Yet Toronto’s chances of reaching the postseason for the first time since 2016 became a lot less likely when the union rejected an expanded postseason. With three fewer AL postseason slots, the Blue Jays have to outplay the Rays, whom they will likely play 12 times, and whichever two of the three AL West teams in contention—the Angels, Astros and Athletics—do not win the division. Good luck with that.

To paraphrase the unnecessary character of Old Rose in Titanic, it’s been 84 years since I wrote about the White Sox being a “dynasty in the making” in SI’s 2020 MLB Season Preview issue. With a core of twentysomething position players, a savvy new catcher and two veteran sluggers in their lineup, the Pale Hose should be able to hit with anybody. Their rotation includes Cy Young contender Lucas Giolito and former Cy Young winner Dallas Keuchel. They almost certainly would have snagged one of the five AL wild-card berths in the expanded playoff format.

Even so, earning a wild-card bid was probably the best Chicago could do in 2020, and the team’s chances dip significantly without the three extra spots. As I wrote back in March, “An AL Central title isn’t assured in ‘20, but progress is.” The South Siders likely will fall a few games short of making the postseason for the first time since ‘08, but that would still be a major improvement after finishing 28.5 games behind the Twins last season.

It’s tough to get a read on Cleveland. Much of the team’s success will depend on strong starts from Francisco Lindor, José Ramírez and Carlos Santana. Strong performances from starting pitchers Shane Bieber and Mike Clevinger will matter that much more because it’s uncertain if Carlos Carrasco will play this year after recovering from chronic myeloid leukemia last season.

Cleveland is talented, and it’s hard to bet against Terry Francona during a year when managers will be more important. However, expect the Indians to come up just short this year, leaving Clevelanders to wonder what could have been with an expanded postseason format.

Talk about getting thrown into the fire. Manager David Ross won’t have much time to learn from the inevitable mistakes that come in his first year. A 60-game season leaves far less room for error. At the same time, the Cubs are an experienced group of players, with several members from the 2016 World Series team still there. That talent and their familiarity with Ross, who was the backup catcher that year, would have helped Chicago get to October in a 16-team postseason format.

But with only two wild-card spots up for grabs, the Cubs’ best shot to make the playoffs is by winning the division. As it stands, the Cardinals have more depth, a better bullpen and a more experienced manager.

The Brewers are built to succeed in a 60-game season. Manager Craig Counsell is one of the best skippers in the game at managing a bullpen, an especially important skill to have this year because each game carries more weight. They’ve got Christian Yelich to carry them for two months on offense, and they can have Ryan Braun in the lineup every day because of the universal designated hitter.

Still, Milwaukee is not as good as it was the last two years. There won’t be enough spots in the deep National League for the Brewers to make it to the playoffs for a third straight season.

Had there been three extra wild-card spots, Madison Bumgarner alone could have carried the Diamondbacks to the postseason (maybe). But as it stands now with the current format, Arizona does not have the pitching depth to beat out the wild-card contenders in the NL East and Central.