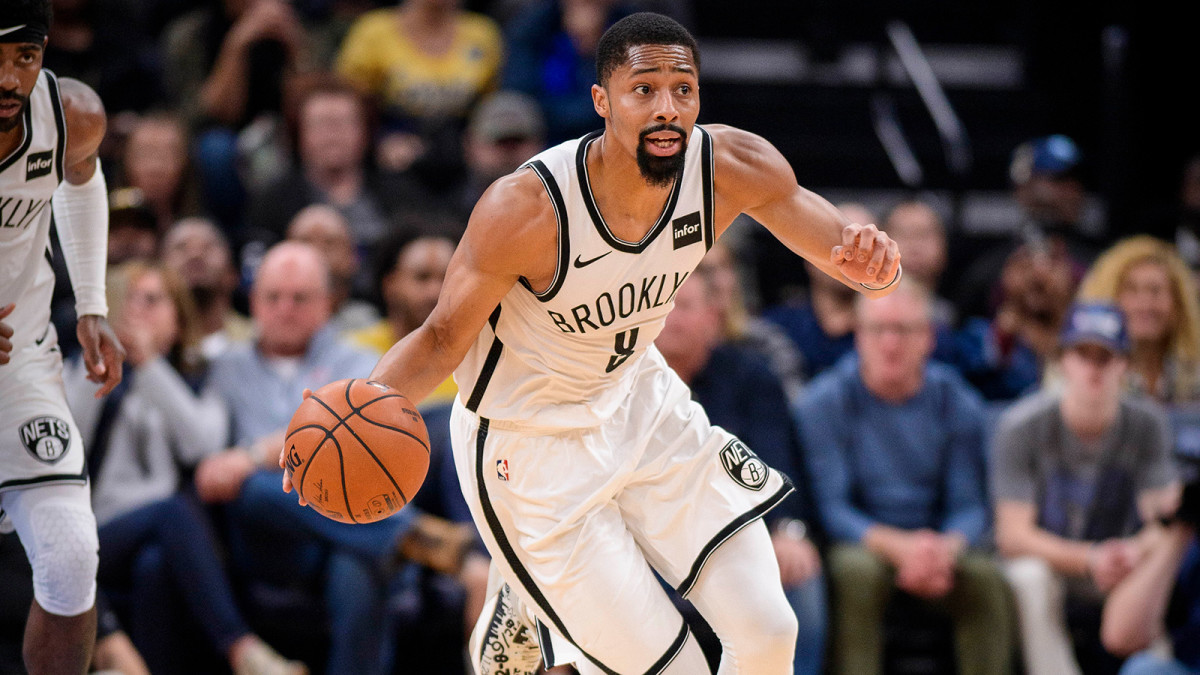 The positive test has cast doubt on Dinwiddie’s availability for the resumption of the 2019-20 season. The season is currently slated to resume in Orlando on July 30.

“Originally, we were supposed to be one of the teams to enter into the Orlando bubble early, but training camp got switched back to New York and unfortunately I am now positive,” Dinwiddie told The Athletic’s Shams Charania. “Given that I have experienced symptoms, including fever and chest tightness, it is unclear on whether or not I’ll be able to participate in Orlando.”

Dinwiddie said he will self-quarantine for 14 days and reevaluate his status for Orlando. The Colorado product is averaging a career-high 20.6 points per game in 2019-20, shooting 41.5% from the field and 30.8% from three.