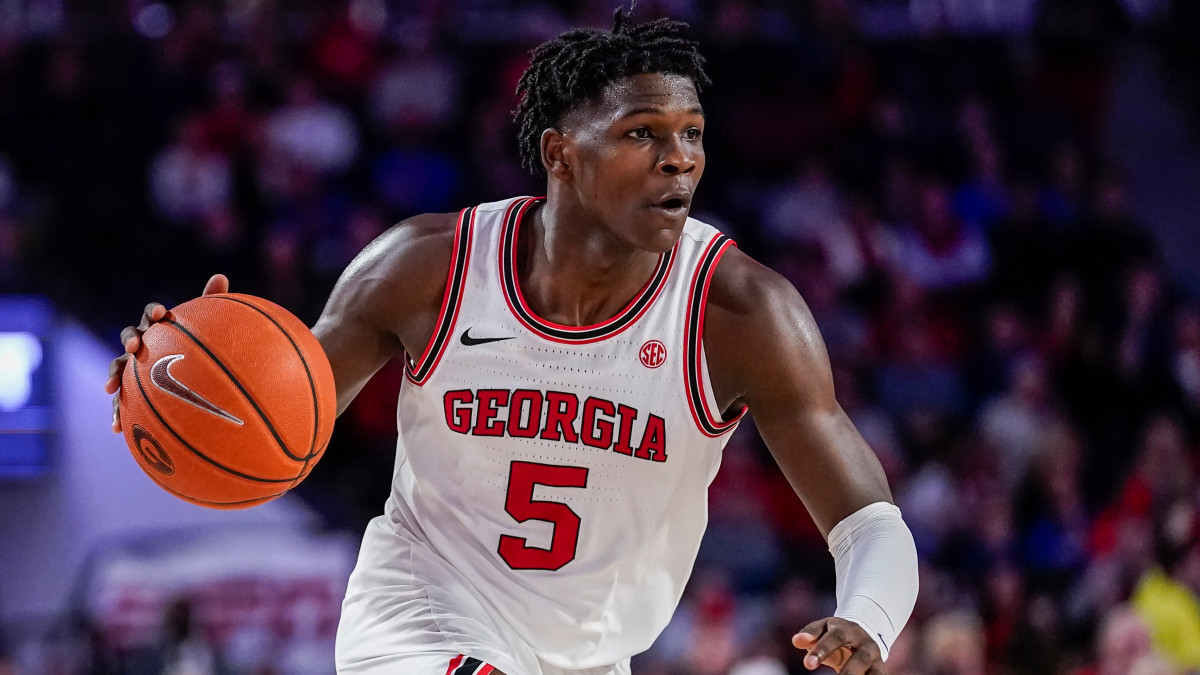 Potential No. 1 overall pick Anthony Edwards has chosen to sign with Klutch Sports Group as his representation ahead of the 2020 NBA draft, the agency announced Sunday.

Edwards enters the 2020 NBA draft as a top prospect after a strong freshman season at Georgia. In 32 games played, the guard averaged 19.1 points, 5.2 rebounds and 2.8 assists on 40.2% shooting from the field. Georgia finished with a 16-16 record on the season.

Prior to Edwards, the Hawks’ Young was the latest NBA player to sign with Klutch Sports Group, making his announcement on June 26.

Paul is credited with conducting the June 2019 trade that sent Davis to Los Angeles and paired him with fellow representative James on the Lakers. Davis signed with Klutch Sports Group in September 2018.

The NBA draft, which was originally scheduled to be held on June 25, has been rescheduled for Oct. 16 due to the coronavirus pandemic. The draft lottery is set to be held on Aug. 25 with an early entry deadline of Aug. 17.

The NBA season is currently scheduled to resume on July 30 at ESPN’s Wide World of Sports in Orlando, Fla. with a champion set to be crowned prior to the draft by Oct. 13.