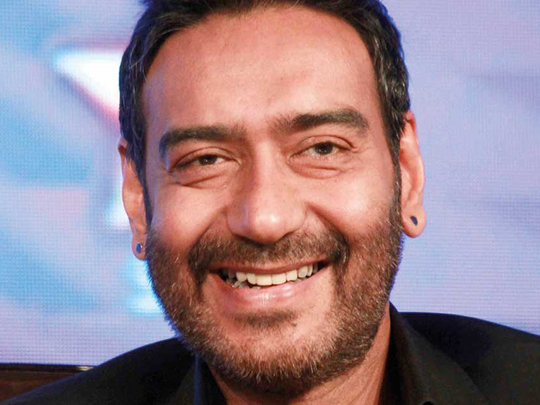 “Films are the birthright of theatres, but owing to the current scenario safety of our audiences come first … I am happy that I can at least entertain the audiences during this phase,” said Kumar at a virtual press conference.

In a virtual press conference hosted by Bollywood actor Varun Dhawan, the actor spoke about how excited he was to see the late actor Rajput in action in the tragic romance.

“He was a brilliant actor and I can’t wait to see him in this film,” said Dhawan.

Asked if she is interested in doing web shows, Bhatt said she would love to do a limited investigative series where she plays a fierce detective.

Kumar describes his new role as a transgender woman in the horror comedy ‘Laxmmi Bomb’ as his career’s most challenging.

“I don’t [want to] offend any community … I have never done as many re-takes or reshots in my film. I want to represent the community well. The film has taught me to be more understanding towards gender equality,” said Kumar.

Actor Ajay Devgn expressed his happiness at showcasing his new war film ‘Bhuj’ on the platform.

“As long as a film is good, it’s our duty to make sure it reaches the audiences,” said Devgn.

Bachchan was on the fence with that question.

“I don’t know if I will miss the Friday jitters when a movie releases in theatres … I am just happy that my film is releasing. Safety of our viewers come first,” said Bachchan.