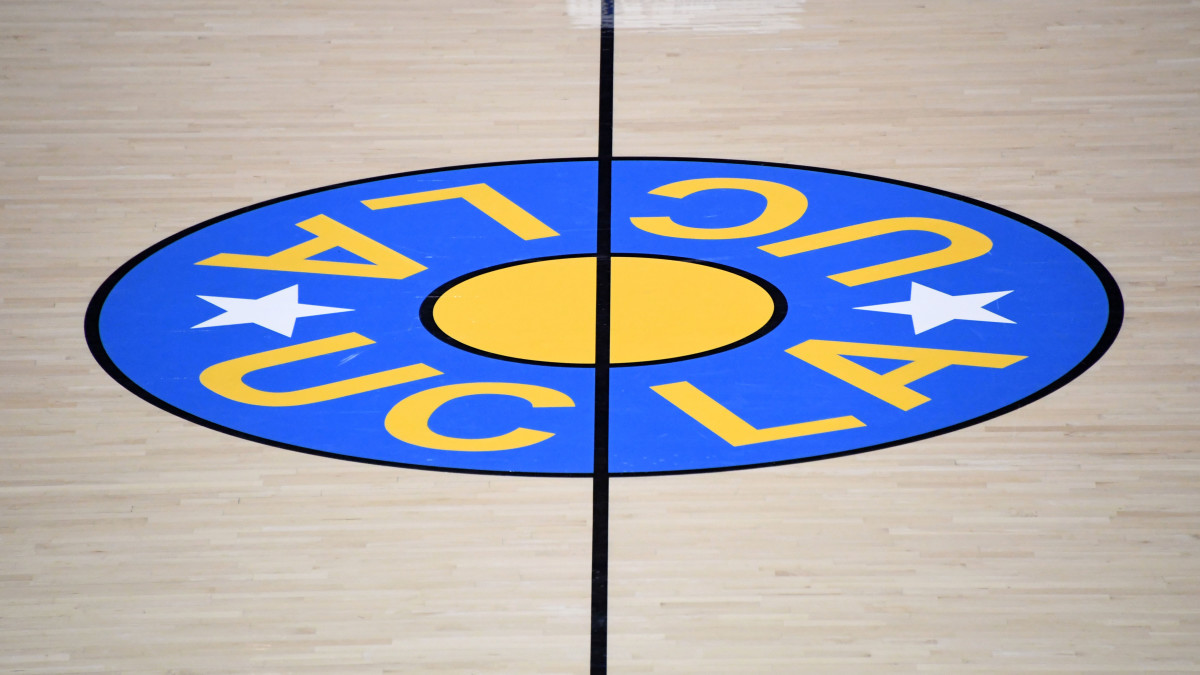 Under Armour has informed UCLA that it is looking to terminate its 15-year, $280 million apparel and footwear contract with the university, the sports apparel brand confirmed in a statement Saturday.

The record-setting deal dates back to May 2016, when the two parties came to an agreement that went into effect in July 2017 and ended UCLA’s previous affiliation with Adidas. The 15-year, $280 million contract broke the previous record for shoe and apparel contracts, beating Nike and Ohio State’s 15-year, $252 million deal from earlier that year.

In its statement, Under Armour expressed that it has not received certain marketing benefits from the Bruins’ program to which it is owed.

“Under Armour has recently made the difficult decision to discontinue our partnership with UCLA, as we have been paying for marketing benefits that we have not received for an extended period,” the company’s statement read, per the Los Angeles Times. “The agreement allows us to terminate in such an event and we are exercising that right.”

In addressing Under Armour’s actions, UCLA ensured on Saturday that the school is working to remain in its deal with the sports apparel brand.

“We are exploring all our options to resist Under Armour’s actions,” UCLA’s statement read. “We remain committed to providing our hard-working staff and student-athletes with the footwear, apparel and equipment needed to train and compete at its highest level, as they—and our loyal Bruin fans—deserve.”

UCLA’s athletics program is estimated to fall short $18.9 million for the 2019 fiscal year after spring sports were canceled due to the coronavirus pandemic. The shortfall caused the athletics program to accept an interest-bearing loan from the university.

Under Armour holds contracts with two other schools in the Pac-12—California and Utah—while Nike has partnerships with seven schools and Adidas represents two others in the conference.