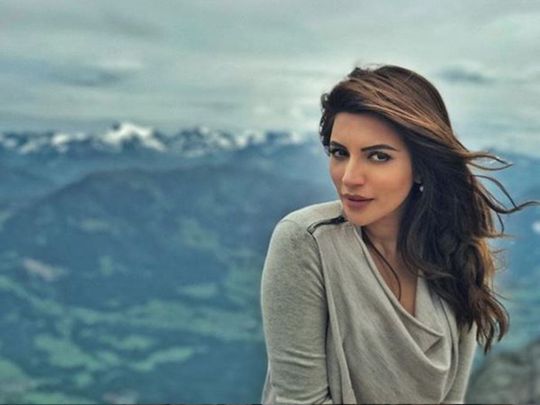 Shama Sikander, who has been rumoured to have gone under the knife, has finally come out and debunked all such talk.

She says it is not necessary that you have gone for cosmetic surgery every time you change. Rather, she credits her mind for helping her evolve to a newer self.

It all started in January, when Sikander became a victim of social media bullying after she did the #10yearchallange and posted her then-and-now pictures.

“Firstly, I don’t understand these accusations. Accused? I am not some criminal standing here that I have done something wrong. They are not even sure if I have even done it. I don’t see any reason to explain or to speak about this. It is my life. I can do whatever I want. Secondly, you have no idea what I have gone through,” Sikander said.

It was in 2016 when Sikander, who rose to fame playing Pooja in the 2004 sTV show ‘Yeh Meri Life Hai’, came out and spoke about her struggles.

She credits her mind for helping her turn over a new leaf.

“When I tell you this is my mind that has changed me, you don’t believe me! So, I’d rather let them live with their lies and they can feel whatever they want to feel they can feel and understand,” she stated.

“You cannot make the whole world understand what you have gone through because it is you who has gone through it and understand exactly what it is. It is not necessary that you go under the knife every time people change,” Sikander added.

She continued: “If I change, does that mean I go under the knife every day? And I just keep changing every day? Have they lost it? So, I don’t want to say anything to those people. It’s their life.”