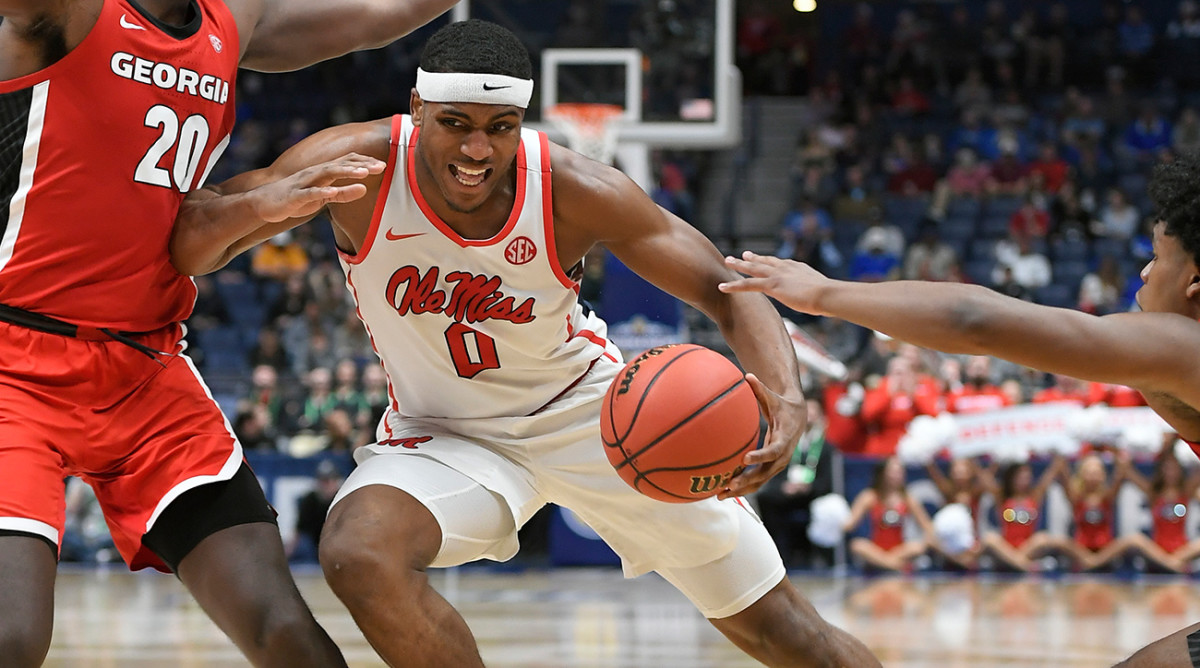 Former Ole Miss basketball player Blake Hinson, who entered the NCAA’s transfer portal last week, said that there were factors beyond basketball that led to his transfer decision.

“To make a general statement, it was time to go and leave Ole Miss,” Hinson told the Daytona Beach News-Journal. “I’m proud not to represent that flag anymore and to not be associated with anything representing the Confederacy.”

The flag in question refers to the state flag of Mississippi, which prominently displays elements of the Confederate flag in its own ensign. Last week, the SEC said that until the emblem is removed the conference would not hold championship events in Mississippi.

The NCAA echoed the conference’s sentiment one day later and said that it would prevent any NCAA championship event from being played in states where the symbol has a prominent presence.