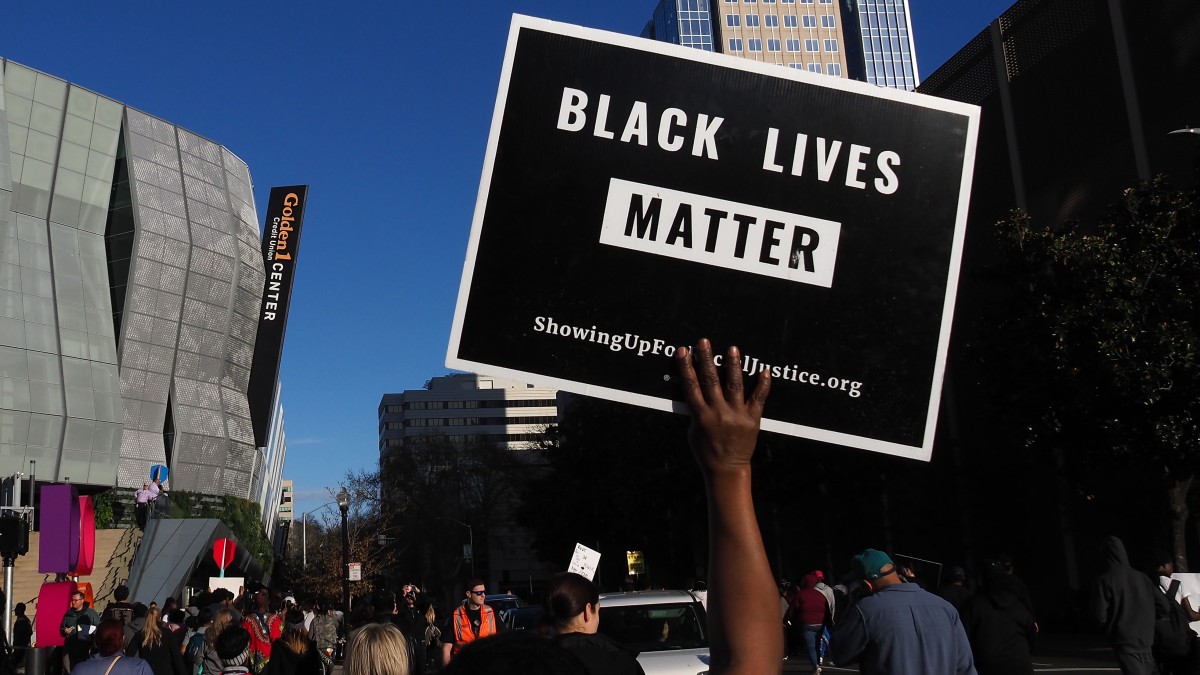 When the NBA returns to play in Orlando on July 30, the league will allow players to replace their last names on the backs of their jerseys with a statement on social justice, according to Shams Charania of The Athletic and Stadium.

In the lead-up to the league resuming its season, there’s been a concern among a large group of players that getting back to basketball will distract viewers from the larger social issues at hand. In a conference call earlier this month led by Brooklyn Nets guard Kyrie Irving, over 80 players discussed these concerns at length, with several expressing opposition to playing the season at all.

Los Angeles Lakers center Dwight Howard said at the time that basketball “wasn’t necessary” right now, and that the focus should be on more important issues.

“I would love nothing more than to win my very first NBA Championship,” Howard said. “But the unity of My People would be an even bigger Championship, that’s just too beautiful to pass up. What better time than now for us to be focusing on our families?”

The NBA released its schedule for the season restart on Friday, which opens with the New Orleans Pelicans and Utah Jazz on July 30 at 6:30 p.m. ET.

As we near closer to the resumption of games, the surging cases of coronavirus in Florida has commissioner Adam Silver growing more concerned, though as of now plans will continue as scheduled.

“The level of concern has increased, not just because of the increased levels in Florida, but throughout the country,” Silver said, later adding that the league still feels “very comfortable right now with where we are.”