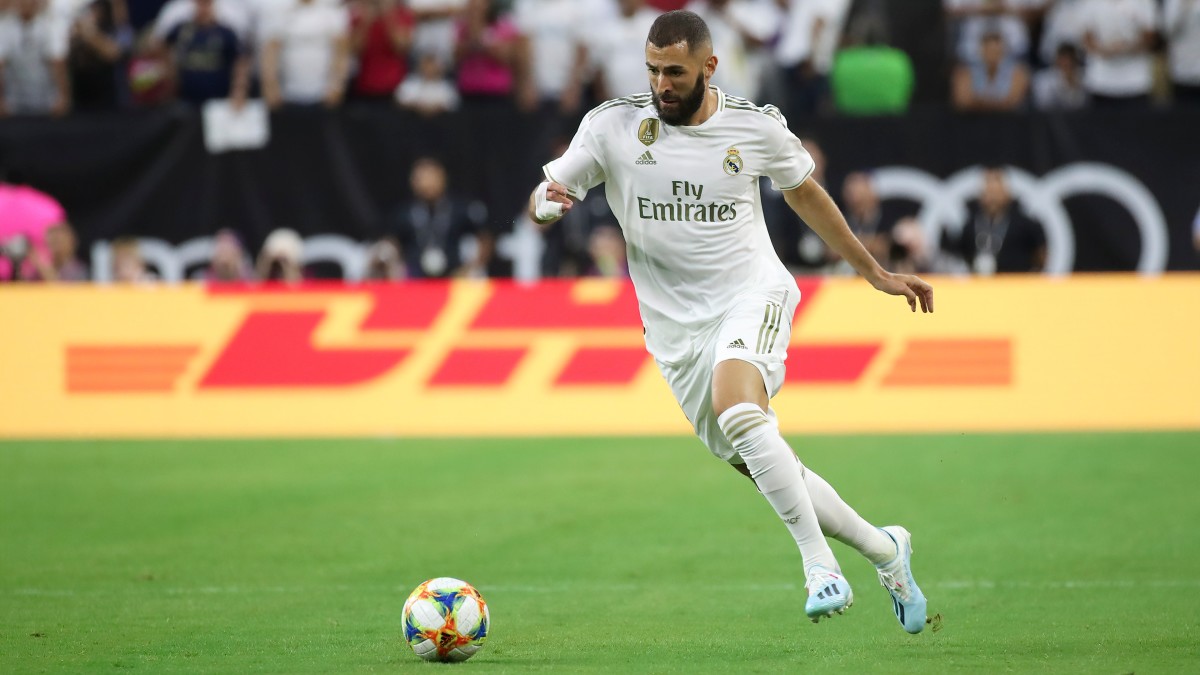 Real Madrid and Espanyol meet in an a La Liga matchup on Sunday. Real Madrid enters fresh off a 2-0 victory over Real Mallorca on June 24, and has won all four of their matches since the season resumed in mid-June. Espanyol lost, 1-0, to Real Betis on June 25, and has scored just one goal in their last three matches.

Live Stream: You can stream the game on fuboTV. Sign up now for a free seven-day trial.

Real Madrid are in top form since returning to action. In their past four matches, they’ve outscored their opponents 10-2, moving into a tie with Barcelona atop the La Liga table. During this run, Sergio Ramos and Karim Benzema have led the scoring pace with three goals apiece.

Goals have been difficult to come by for Espanyol, though the defense has mostly been stout. Apart from a 3-1 defeat to Levante on June 20, Espanyol has allowed just one goal in its three other matches since resuming their season on June 13.

With seven matches left to play, Espanyol are currently bottom-dwellers in the league. They trail Eibar—the 17th-place club and last to avoid relegation—by eight points. Espanyol haven’t participated in the second division since the 1993-94 season, but FiveThirtyEight gives the club a 94% chance to go down this year.