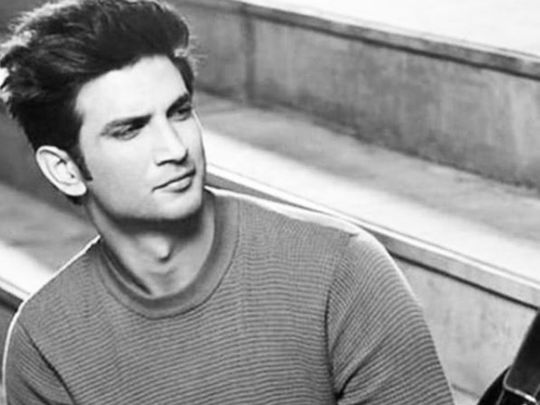 From a psychiatrist’s point of view, the tendency to ape actions, including unfortunate instances of suicide, by well-known personalities is a function of various factors.

Dr Mohamed Yousaf, specialist psychiatrist at Aster Clinic, Al Muteena, said, “Certain studies have shown that some vulnerable people with a strong emotional connect with a hero/heroine/politician identify with the person who killed himself/herself and see the same way of death as a solution to their problems. They do this without understanding the reality of its future consequences.”

He said, “Psychologists call this phenomenon suicide contagion. Mindless media coverage also seems to have a gripping impact on those who actually think of suicide and just needs a slight push to decide on it.” 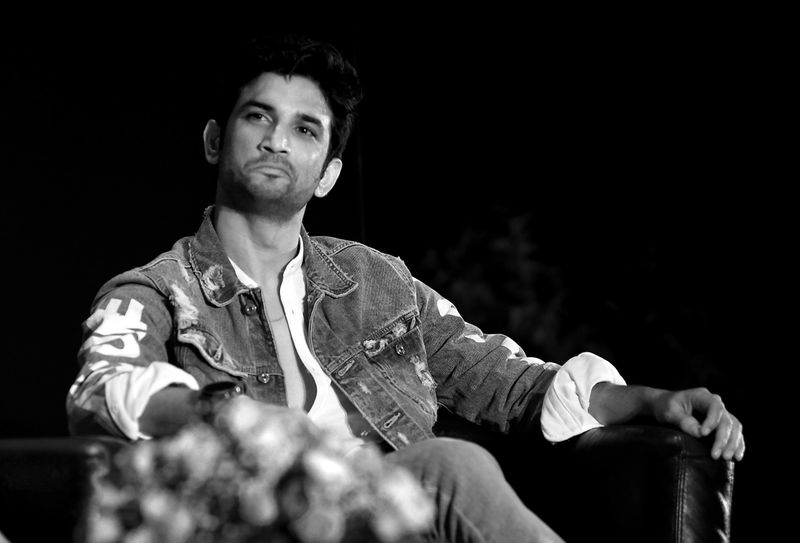 He said the sudden demise of Bollywood actor Sushanth Singh Rajput was saddening and disturbing.

“He took his own life. His was a young life that was snuffed out so quickly, a big shock that left a vacuum forever in the lives of his family, fans and those who loved him in the film fraternity,” he said.

But the problem, according to him, was compounded by the developments that took place in the wake of the incident.

“As usual, before anyone could cope up with his loss, his death had already sparked hot debates in the media and social media circles about the mental pressures placed on Bollywood celebrities. This time, the debates focused on nepotism, cronyism, newcomers, old timers, sexism, fallen celebrities, depression, and a whole host of other mental stigma,“ he said, adding, “If only people could discard prejudices and give some time for the departed soul to rest in peace.”

Dr Yousaf said it’s just a matter of time that public memory about the incident fades and Bollywood is celebrated again. “Of course, we can’t reject the industry for just one suicide. Human beings are exceptionally sympathetic to their own unhappiness and misery and completely indifferent to any kind of misery outside their family circles. We worry while mentioning about it first, a drop of compassion the second time and it becomes a casual story from the next time on. Then we move on to the next gossip. This cycle continues.”

He views this “flawed reaction” as very innate to human beings. “It’s common too. We come up with tweets, arguments and notes about how “failed” the person is. We speculate the cause of it with unverified details. We even don’t hesitate to harass the person’s family members and loved ones in their time of grief,” he noted. 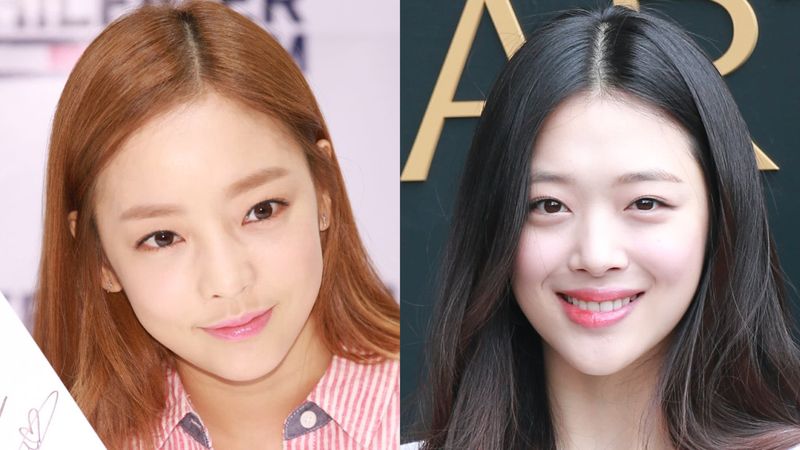 K-Pop stars Goo Hara, left, and Sulli both took their own lives recently. The news of their deaths sent shock waves through South Korean society. (Imaginechina via AP Images)

Dr Yousaf said the celeb world doesn’t show any kindness towards weakness. “Especially when it comes to the reaction it invites. It reminds me of Sulli and Goo Hara of the famous South Korean K-pop girl music band, who took their own lives. It was later revealed that they ended their lives as a result of partner violence, incessant misogynist trolls, cyber bullying and depression. While depression is a reality, the stigma attached to it in our world is just hideous. The sarcastic chuckles and whispers can be harassing for the one who is fighting a lonely battle and makes it impossible to deal with positively.”

He said, “It’s really indicative of serious mental issues that are deeply embedded in the minds of people who feel lonely and struggle to deal with it on their own, making it easier for shunned and victimised men and women to end their lives to gain victory over their agony.”

What can be done to address the issue? 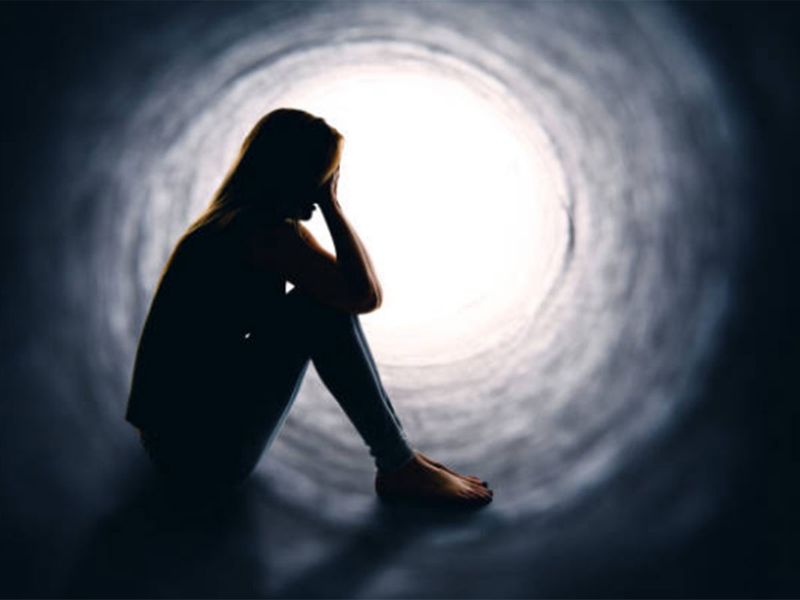 The psychiatrist said, “It comes down to just one person – yourself. Nobody is going to save you from your self-inflicted disgrace. You have to fight this battle on your own. Society can support you. For that, we need a strong school and community-level counselling system, helpline numbers, regulate the influence of media and social media, spend more time with siblings and parents, use the service of counsellors, psychologists and even close friends to help overcome that momentary loss of sanity. There are plenty of social devices to support you. You just need to reach out. At least until there’s an app to automatically detect your mental state and alert the nearest help.”