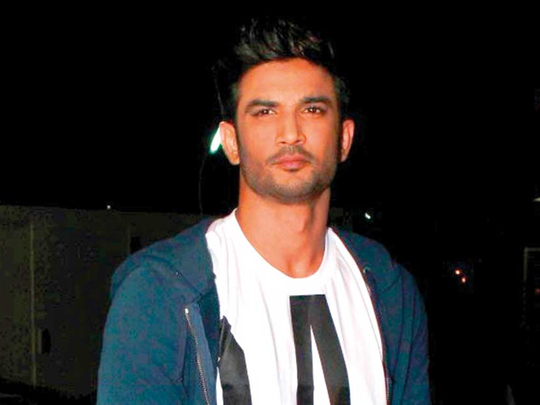 The Deputy Commissioner of Police in Mumbai, Abhishek Trimukhe, said that Bandra police has recorded statements of 27 people so far in connection with the death case of Bollywood actor Sushant Singh Rajput and police is investigating every angle behind actor’s suicide.

“Bandra police has recorded statements of 27 people so far in the Sushant Singh Rajput’s death case. We have got his detailed post-mortem report and doctors have clearly mentioned asphyxia due to hanging as cause of his death,” Trimukhe said.

“We are investigating the reason behind his suicide from every angle,” Trimukhe added.

Rajput had died of suicide at his Bandra residence in Mumbai by hanging himself. However, no suicide note was recovered from Rajput’s residence, police said.