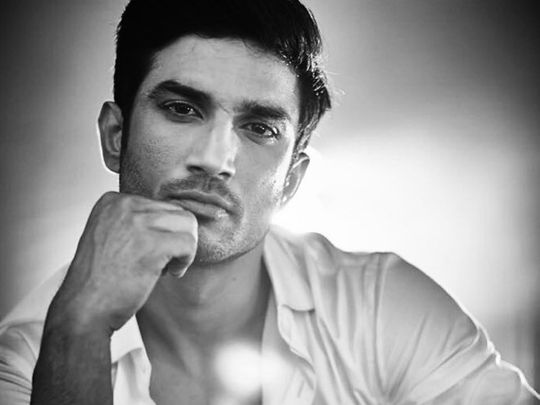 Bollywood actor Sushant Singh Rajput’s family on Saturday revealed that they will set up a foundation to support young talents in fields including cinema, science and sports in memory of the star who made it on his own steam in Hindi cinema.

Rajput was found dead at his home in Mumbai on June 14 and the post-mortem reports reveal that it was suicide by hanging.

“His childhood home in Rajiv Nagar, Patna will be turned into a memorial. We will put his personal memorabilia and belongings there, that include thousands of books, his telescope, flight-simulator etc for his fans and admirers. From now we intend to maintain his Instagram, Twitter and Facebook page as [a] legacy account to keep his memories alive,” said his family in a statement.

Rajput’s death has sent shockwaves across Indians who follow Bollywood cinema and his demise has re-ignited debates on nepotism and whether he was sidelined by top producers, directors and actors.

In the statement, the family revealed personal details about the actor that they knew.

“The world’s Sushant Singh Rajput was simply Gulshan (Garden) to us. He was free-spirited, talkative and incredibly bright. He was curious about just everything. He dreamed without restraints, and chased those dreams with the heart of a lion,” said his family in that statement.

They also expressed their grief at not hearing his laughter again and how his absence has left a ‘glaring void’ in their lives.

As India mourns the death of a talented, self-made star, there are calls to open a CBI enquiry into the case as his fans and well-wishers suspect foul play and believe that Rajput would never take such an extreme step of taking his own life.

Top producer Karan Johar and star kids Alia Bhatt, Sonakshi Sinha and Sonam Kapoor are also at the receiving end of receiving flak for their privileged backgrounds. They have lost followers on social media since his death.