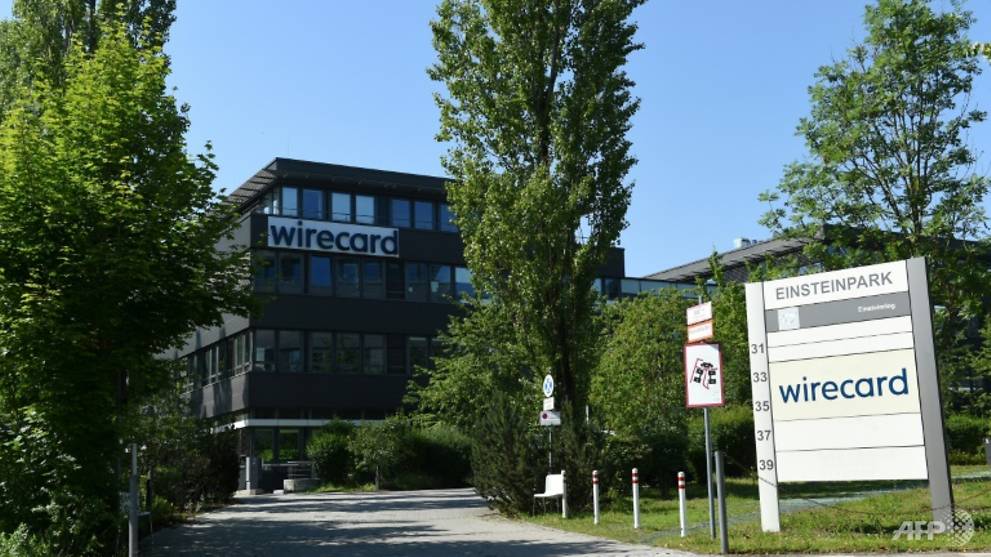 Jan Marsalek, who was fired from the German company on Monday and is being targeted by a Philippine probe, flew into the city of Cebu on Tuesday, according to the records.

Wirecard filed for insolvency on Thursday after admitting that 1.9 million euros (US$2.1 billion) from its accounts likely do not exist. Its ex-chief executive was later arrested.

“The results of the investigation may lead to various scenarios, including the possibility of employing diversionary tactics to mislead Marsalek’s pursuers,” Justice Secretary Menardo Guevarra said Friday.

The immigration records show Jan Marsalek flew into the central Philippine city of Cebu on Tuesday before flying to China on Wednesday, he added.

But CCTV footage from Cebu airport does not show him arriving, the minister said, and there was no flight to China from Cebu on the day Marsalek was supposed to have left the country.

Immigration personnel in Cebu were placed under investigation over these discrepancies, he added.

Marsalek, who is Austrian, had briefly visited the Philippines in early March, Filipino officials earlier said.

The millions of dollars in missing cash was meant to be sitting in trustee accounts at two Philippine banks to cover risks in trading supposedly carried out by third parties on Wirecard’s behalf.

But the Philippines’ central bank said the cash never entered its monetary system and both banks, BDO and BPI, denied having a relationship with Wirecard.