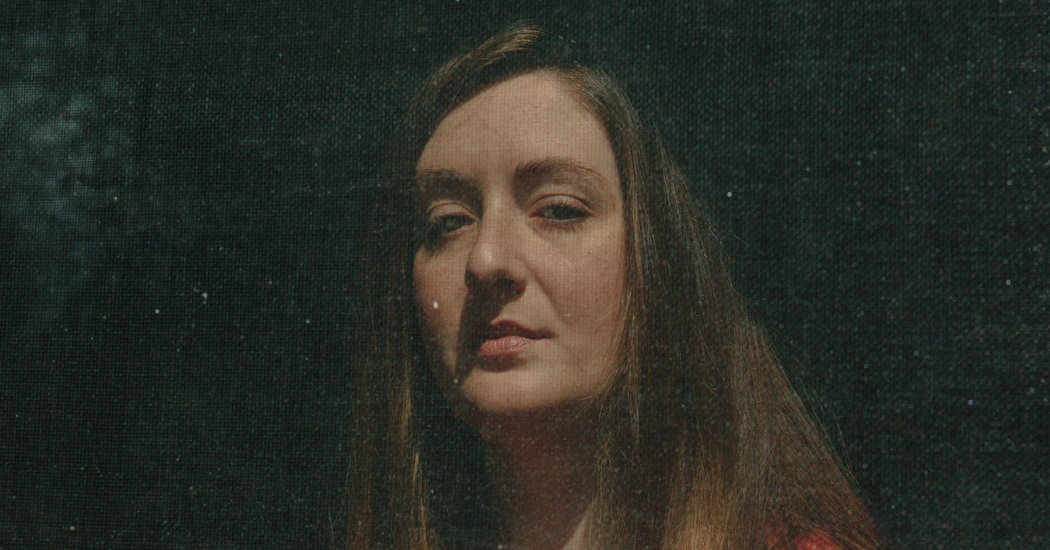 So Ms. Childers, 30, signed up for Cobra, which lets laid-off workers stay on their former employer’s health plan for 18 months under federal law, but requires them to pay the full cost unless the employer chooses to help. She is paying $560 a month — substantially more than a subsidized plan would cost at her income level, and an amount she will not be able to afford for long. She has several autoimmune conditions, and without insurance, would owe at least $3,000 a month just for her oral medications; she also gets regular infusions that cost even more.

In contrast, most of the 13 states that operate their own A.C.A. marketplaces not only opened enrollment to everyone during the pandemic, but worked hard to publicize the option. In California, where the special enrollment period started on March 15 and was recently extended through the end of July, the marketplace devoted $9 million to advertising the opportunity, including two television spots. People on unemployment get a flyer advertising the marketplace with every check, and dozens of community groups help people enroll. So far, more than 175,000 have done so.

In the District of Columbia, where the special enrollment period will extend through September, the marketplace is contacting businesses that are cutting jobs to offer affected employees help applying for Medicaid or premium subsidies. In Maryland, where the marketplace just extended its special enrollment period through July 15, people can check a box on their tax form to find out if they are eligible for free or subsidized coverage.

A new report from the Trump administration said that, by the end of May, about 487,000 people who had lost their job-based coverage had signed up through the federal marketplace.

Unlike during the last recession, many employers are trying to maintain coverage for workers whom they have furloughed or laid off, hoping they can bring them back when the economy improves. About half of employers, asked in an April survey whether they planned to continue paying for health benefits for furloughed employees, said they would for a month or longer, according to an informal survey from Mercer, a benefits consultant.

There are no estimates of how many newly jobless people have enrolled in Cobra. Many employers are pushing Congress to pay people’s premiums under Cobra during the pandemic so workers can keep the coverage they had through work.

Proponents — including Republican opponents of the Affordable Care Act — say the idea is gaining momentum and could be included in the next coronavirus legislation. The latest estimate for the cost of covering the premiums in full is $98 billion.