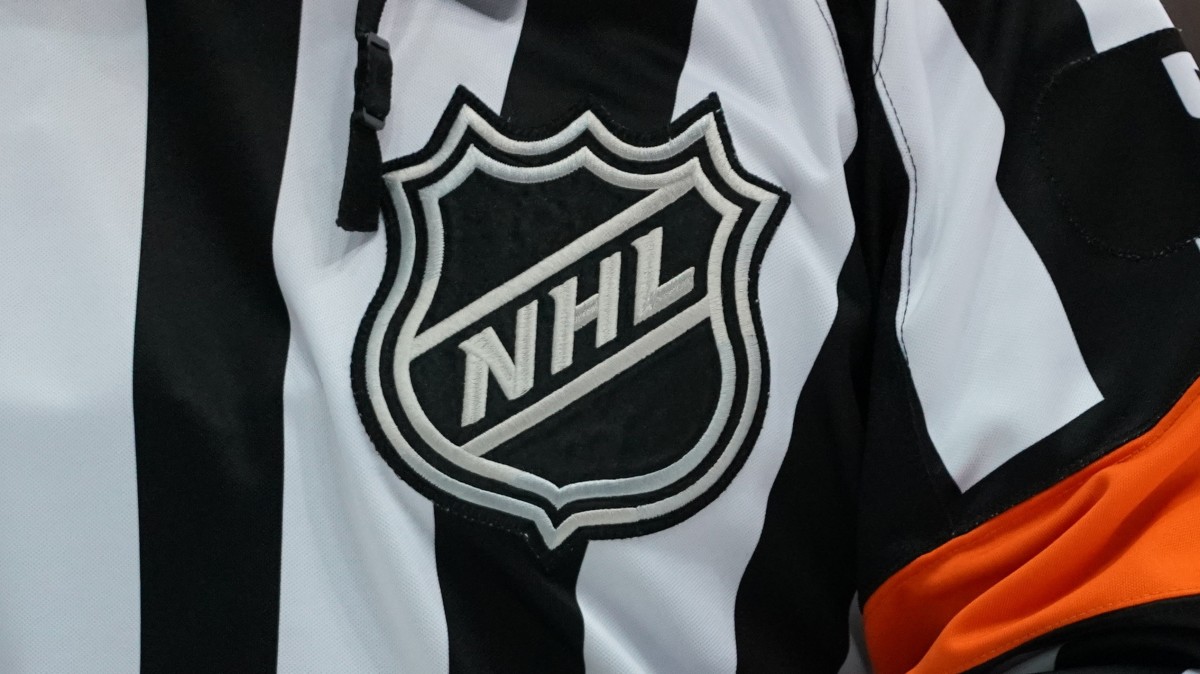 Phase 1 of the 2020 NHL draft lottery is complete, and the first overall pick is still up for grabs.

Picks Nos. 2-8 have been determined, but the top spot was claimed Friday evening by a still-competing team. That means we’ll have to wait for the NHL’s play-in round to be completed, after which the eight teams who have been eliminated will have an equal 12.5% chance in a second lottery draw for the top pick in the draft.

That second lottery will be completed at a later date, some time between the end of the qualification round and the beginning of the Stanley Cup playoff quarterfinals. The seven teams in the second lottery that do not win the No. 1 pick will be slotted into picks 9-15.

If the NHL’s return to play does not end up happening for whatever reason, the teams with the eighth to 15th lowest points percentage at the break would receive equal chances (12.5%) at getting the top pick.

Left wing Alexis Lafreniere is projected to be the top pick in the 2020 NHL draft. The 18-year-old Rimouski, Quebec, native was the leading scorer in the Quebec Major Junior Hockey League with 112 points (35 goals and 77 assists) in 52 games.

This year’s draft lottery was a little different amid the coronavirus pandemic. In a typical season, a Stanley Cup champion would be crowned by now, but the playoffs have yet to begin due to the league’s suspension since mid-March.

The Senators will pick twice in the top five since they also previously acquired San Jose’s first-round pick, which ended up being drawn at No. 3. The Kings received the No. 2 pick, while the Red Wings—who had the best odds at the No. 1 pick (18.5%)—will pick fourth.