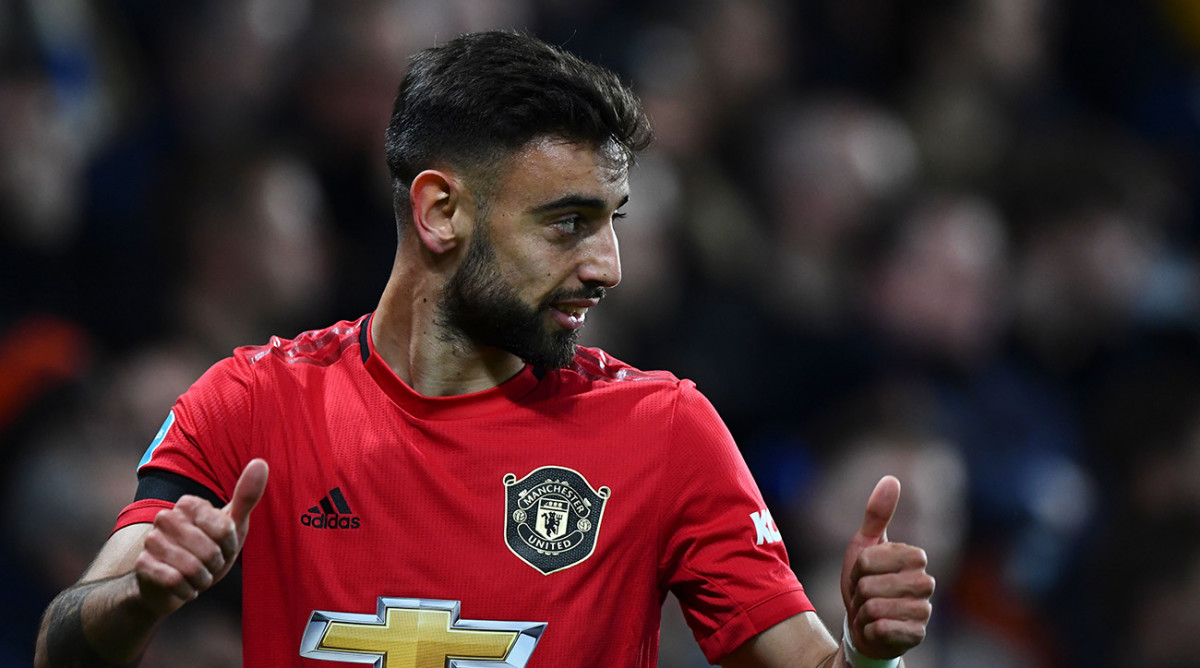 Manchester United and Norwich City meet in an a FA Cup quarterfinals matchup on Saturday. United enters the contest coming off a 3-0 victory over Sheffield United on June 24 while Norwich City lost 1-0 on the same day to Everton.

Manchester United is 4-1 in the club’s last five head-to-head meetings.

Norwich City is relegation threatened as it heads down the stretch of the season, currently rooted to the bottom of the table with 21 points, six points away from safety. On the other hand, Ole Gunnar Solskjaer’s side will look to keep a clean sheet like they have in all four FA Cup matches this season.

Norwich and Man United last met in the FA Cup in the fourth round in 1993-94, with the Red Devils winning 2-0 at Carrow Road, going on to win the trophy that season.