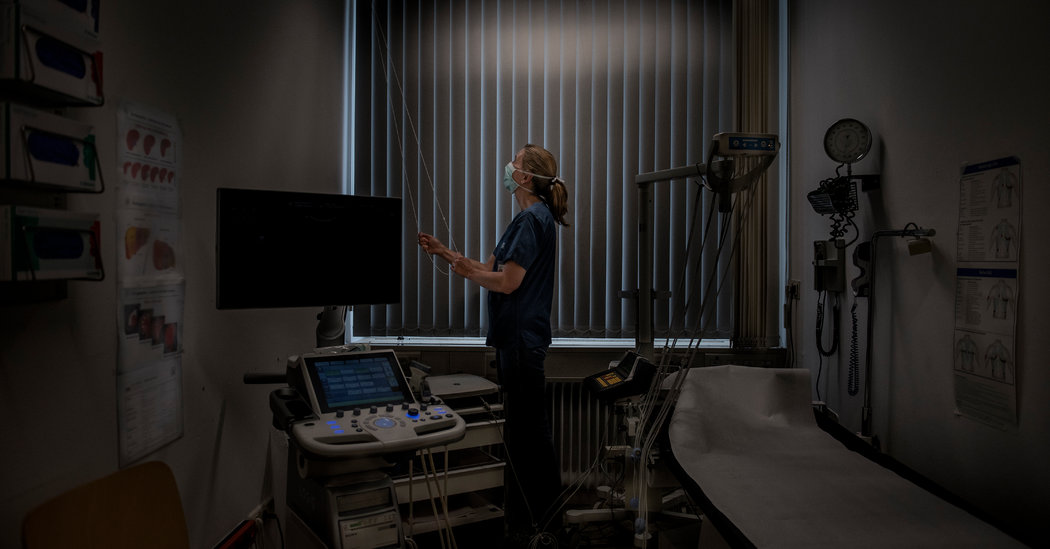 European health officials say they were reluctant to acknowledge silent spreading because the evidence was trickling in and the consequences of a false alarm would have been severe. “These reports are seen everywhere, all over the world,” said Dr. Josep Jansa, a senior European Union health official. “Whatever we put out, there’s no way back.”

Looking back, health officials should have said that, yes, symptomless spreading was happening and they did not understand how prevalent it was, said Dr. Agoritsa Baka, a senior European Union doctor.

But doing that, she said, would have amounted to an implicit warning to countries: What you’re doing might not be enough.

While public health officials hesitated, some doctors acted. At a conference in Seattle in mid-February, Jeffrey Shaman, a Columbia University professor, said his research suggested that Covid-19’s rapid spread could only be explained if there were infectious patients with unremarkable symptoms or no symptoms at all.

In the audience that day was Steven Chu, the Nobel-winning physicist and former U.S. energy secretary. “If left to its own devices, this disease will spread through the whole population,” he remembers Professor Shaman warning.

Afterward, Dr. Chu began insisting that healthy colleagues at his Stanford University laboratory wear masks. Doctors in Cambridge, England, concluded that asymptomatic transmission was a big source of infection and advised local health workers and patients to wear masks, well before the British government acknowledged the risk of silent spreaders.