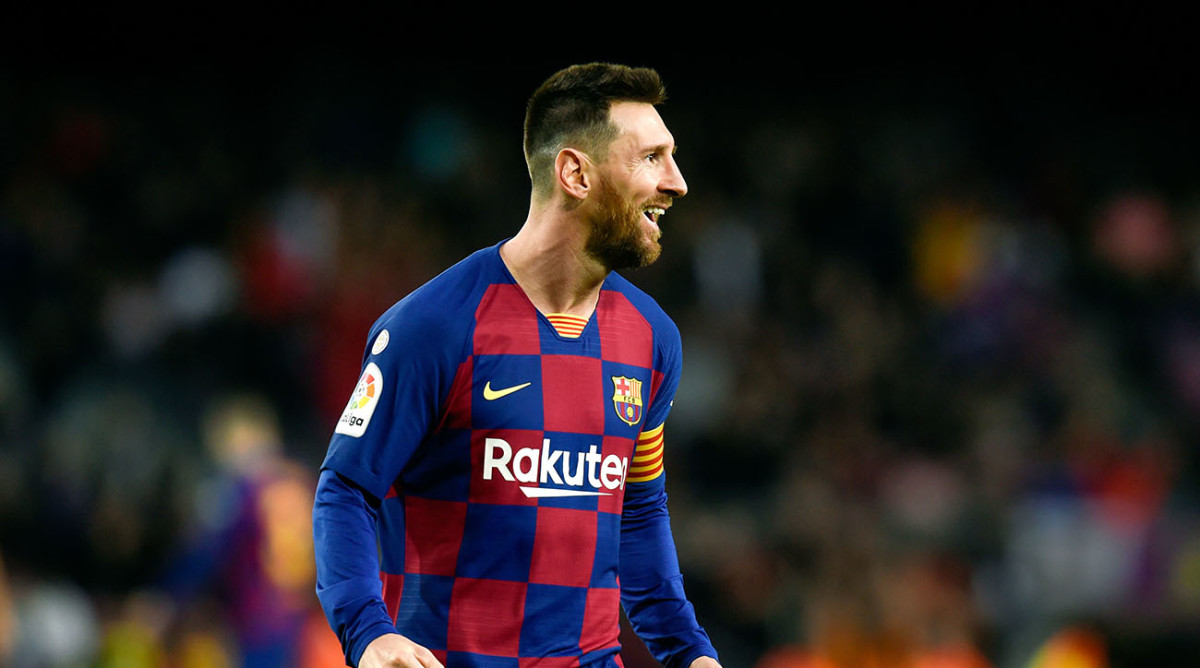 Barcelona looks to restore its place at the top of the La Liga table when it travels to Balaídos to play Celta Vigo on Saturday.

Barca is coming off Tuesday’s impressive 1-0 win over Athletic Club, which allowed it to briefly ascend to the top of the table. However, Real Madrid responded with a 2-0 defeat of Mallorca the following day to knock Barca off its top spot, and leads thanks to its previous head-to-head win between the two clubs.

Live Stream: You can stream the game on fuboTV. Sign up now for a free seven-day trial.

Celta returned from the coronavirus-induced hiatus earlier this month struggling after it sat near the bottom of the division. Óscar García’s side dropped further into the relegation mix after a 1-0 loss to Villareal on June 13.

However, a draw at Real Valladolid followed by wins over Alaves and Real Sociedad have moved the club to 16th in the table.

Barca enters Saturday’s match under pressure to win and not allow Los Blancos to face Espanyol on Sunday with the chance to gain a three-point advantage.