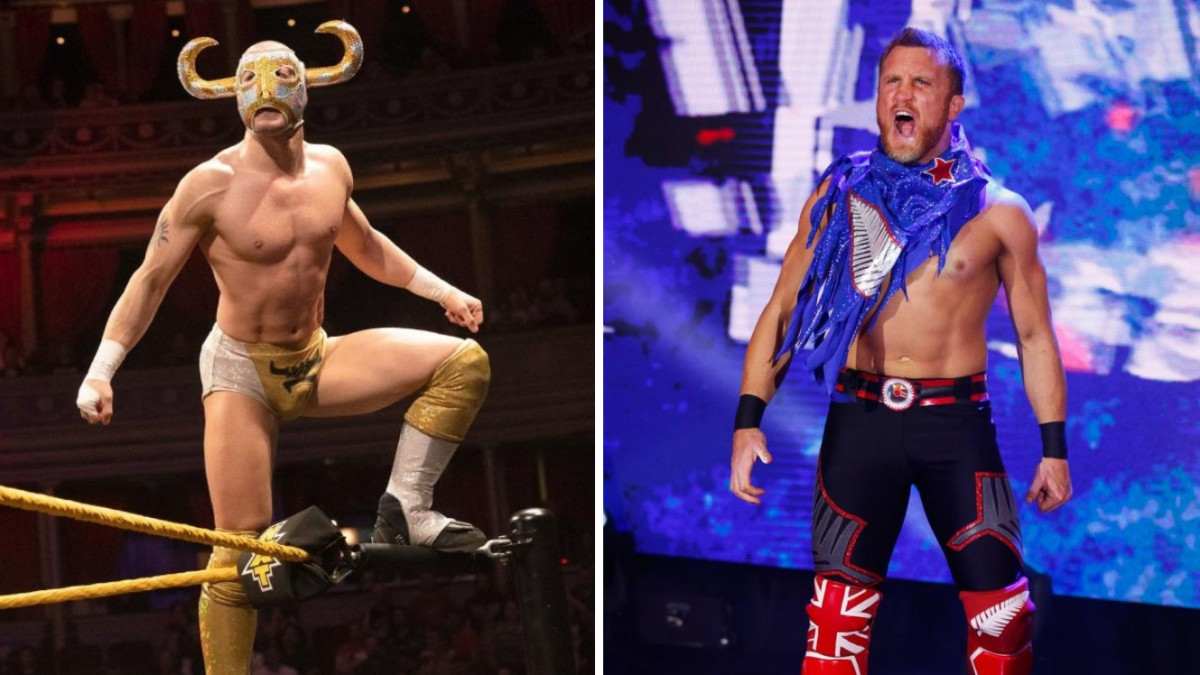 Both were recently named online as part of a social media movement, #SpeakingOut, which saw a number of allegations of rape, sexual assault and other misconduct surface across all levels of professional wrestling. There have been consequences for several high-profile performers accused of misconduct in recent weeks.

AEW suspended Sammy Guevara earlier this week after a 2016 comment surfaced when he joked that he wanted to “go rape” Sasha Banks when he saw her at a WWE tryout. David Lagana recently resigned from his position as NWA’s Vice President after allegations of sexual misconduct surfaced.

AEW also recently announced that Jimmy Havoc (real name James Mcahren) will receive treatment for mental health and substance abuse issues. Mcahren was also accused of sexual and mental abuse, and AEW said his status with the company will be readdressed when he gets out of rehab. Impact Wrestling has reportedly released talents Joey Ryan, Dave Crist and Michael Elgin following sexual misconduct allegations.