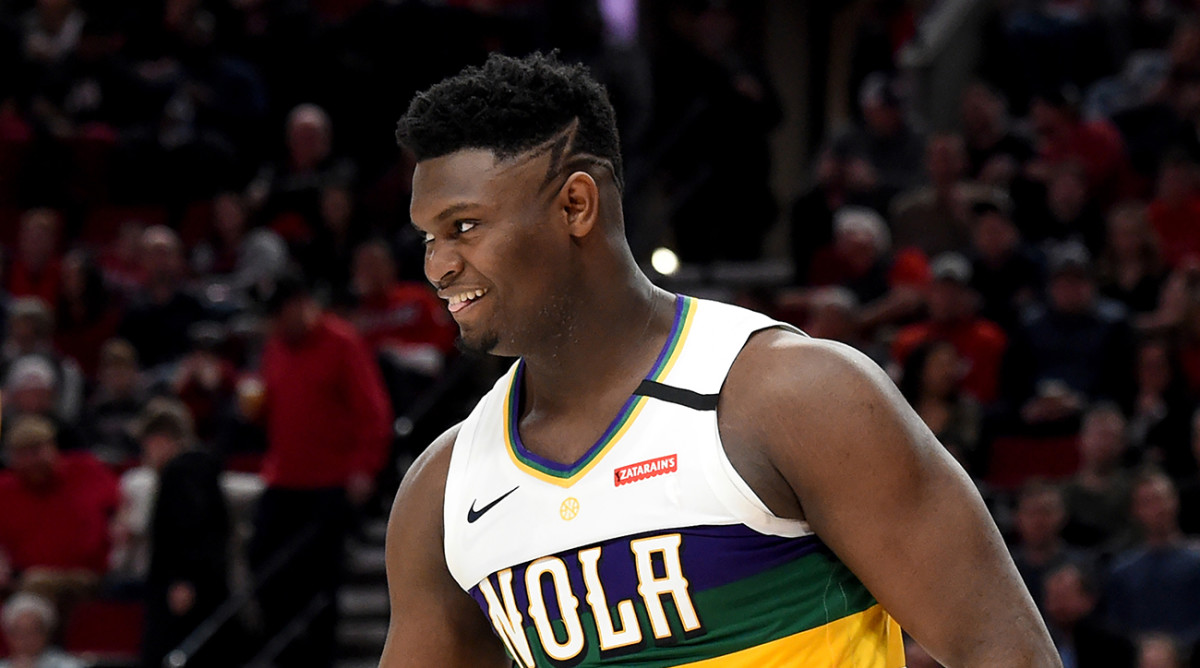 Zion Williamson and the New Orleans Pelicans will take part in the first game of the NBA’s restart and face off against the Utah Jazz, the league announced Friday evening.

A number of the league’s other marquee teams will resume play on July 31, with action starting at 2:30 p.m. ET.

Earlier Friday, amid a surge in positive coronavirus tests in Florida, NBA commissioner Adam Silver said that the league’s “level of concern has increased, not just because of the increased levels in Florida, but throughout the country.” But added that the league still feels “very comfortable right now with where we are.”

As it pertains to broadcasts in particular, Silver said Friday that games will be presented as a broadcast product with enhanced audio for players and coaches, never-before-used camera angles, an app that lights up the arena in a team’s colors, virtual concerts, halftime performances and more.

Each of the 22 NBA teams taking part in the Orlando restart will play eight games. There will be a maximum of seven total games per day, with tip-offs between 12 p.m. ET and 9 p.m. ET. Games will be played on three total courts.

The NBA’s playoff format will remain the same despite discussions involving potential alternatives. However, a play-in tournament between the No. 8 and No. 9 seeds will occur for the first time in each of the two conferences if the No. 9 team is within four games of the No. 8 seed by the time the seeding games have concluded.

The NBA suspended the 2019-20 season on March 11 amid the coronavirus pandemic. The league formally announced Friday afternoon that it had finalized its comprehensive plan to return.