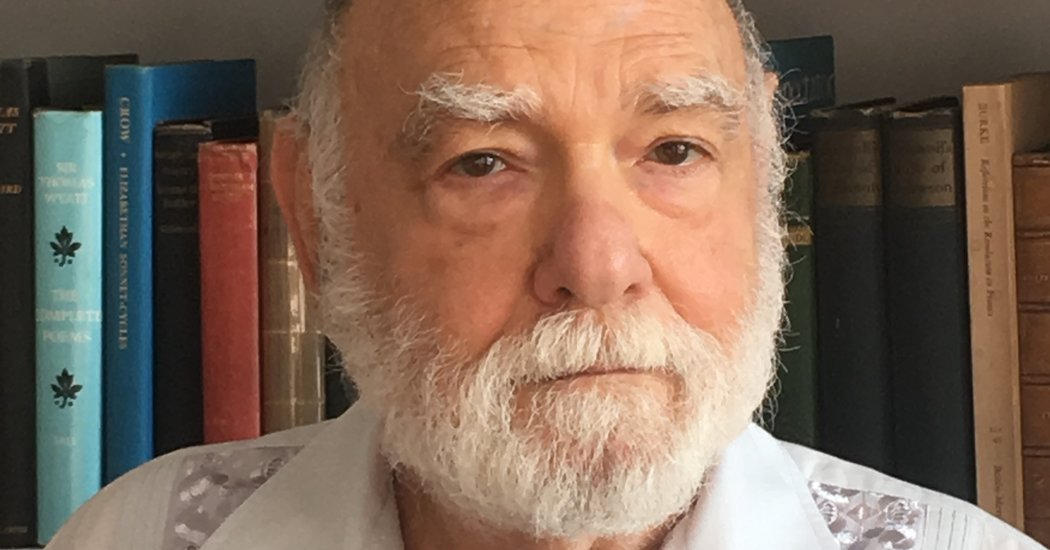 Drawing on some 500 primary sources, Dr. Lewes’s book, which expanded on his doctoral dissertation, found that most analysts had adhered to “popular prejudice” against gay people and clichés about them. “Many analysts,” he concluded, “have violated basic norms of decency in their treatment of homosexuals.”

He said he had been unable to find a single analysis of the subject written by a psychoanalyst who identified as gay.

In his review of the book in The New York Times Book Review, Richard Green, a professor of psychiatry and the law at the University of California, Los Angeles, wrote:

“A major fault in the bedrock of analytic theory has been, according to Mr. Lewes, a monumental misunderstanding of the Oedipus complex, long considered the rite of passage to normal, healthy heterosexuality. This misunderstanding created a false dichotomy between heterosexual wellness and homosexual sickness.”

Dr. Lewes found that the complex could lead to 12 alternative resolutions, six of them heterosexual and six homosexual. “All results of the Oedipus complex are traumatic,” he wrote, “and, for similar reasons, all are ‘normal.’”

Dr. Green (who died last year), one of the earliest critics of psychiatry’s classification of homosexuality as a mental disorder, praised Dr. Lewes for tracking “the politicized, moralistic and occasionally objective evolution of psychoanalytic theories of male homosexuality from the enlightened flexibility of Freud to the benighted dogmatism of his disciples,” adding that “the history of how the single most influential school of psychology and psychiatry abused its power and mishandled the most politically and morally controversial of behaviors” constituted Dr. Lewes’s “telling impact.”

Kenneth Allen Lewes was born on June 8, 1943, in Charleston, W.Va., to Joseph and Anne (Harvin) Lewes. His father was an English-born furniture maker and antique restorer for the National Trust for Historic Preservation; his mother, born in Czechoslovakia, was a homemaker.

The family moved to New York in 1947. There, intending to become a mathematician, Kenneth enrolled in the Bronx High School of Science, graduating in 1960. He then shifted gears, earning a bachelor’s degree in English from Cornell University in 1964 and a doctorate in Renaissance English literature from Harvard.