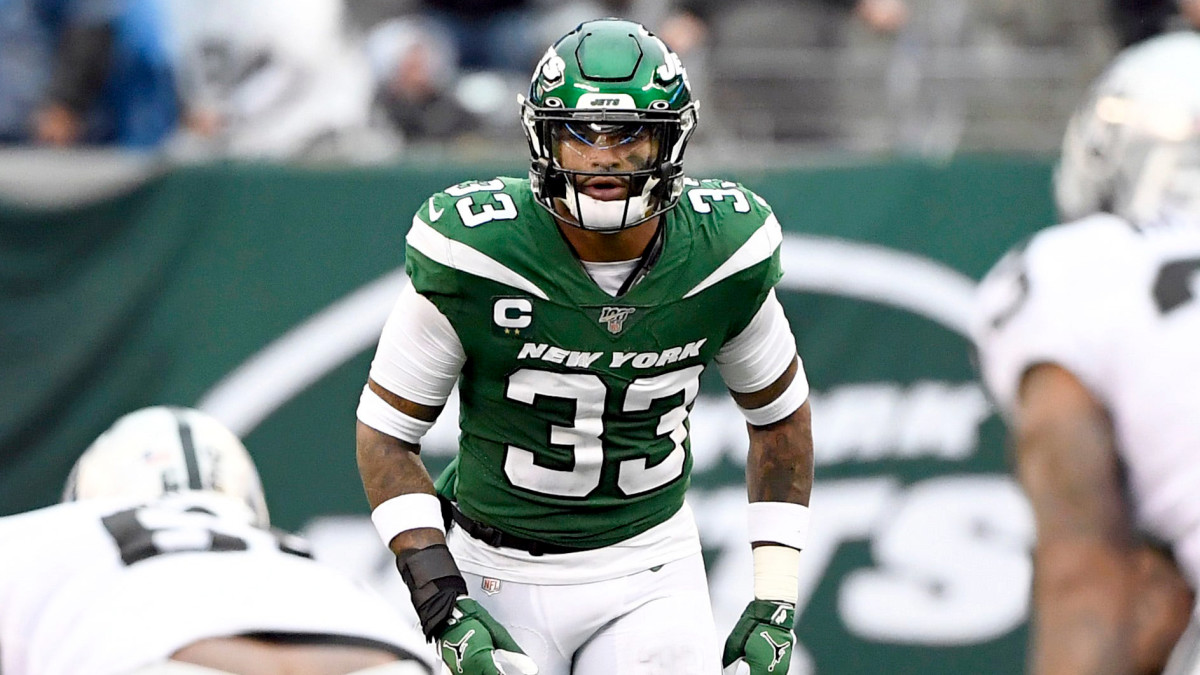 Jets head coach Adam Gase is showing his support for star safety Jamal Adams amid his contract dispute with the team.

During a conference call with reporters Friday, Gase publicly addressed the situation for the first time. When asked if he would like Adams on the 2020 roster, he said, “Yes, I want Jamal on our team,” per ESPN.

Gase declined to discuss whether the Jets are open to extending Adams’ contract before the season starts.

The 24-year-old officially requested to be traded from the team last week, citing pay concerns. According to ESPN’s Adam Schefter, Adams only wants to be traded to the Ravens, Cowboys, Texans, Chiefs, Eagles, 49ers or Seahawks.

Adams’s contract won’t expire until 2022, and New York has not granted permission for a trade.

“This is a tough part of the business when one of your best players is working through things with our organization,” Gase said. “We have to figure out a way to get to a good place, which will get him back, in the right spot and ready to go.”

Despite Adams’s irritation with the team, Gase assured reporters that he has a positive relationship with his safety.

“My relationship with Jamal has been good since the time that we’ve gotten here,” he said. “To me, we’ve always gotten along well, and there’s been a lot of dialogue between us about on- and off-the-field-type topics.”

“You never, ever mess with a guy’s contract, but I’ve got his back on those types of things,” Williams told reporters.

During his three seasons with the Jets, Adams has racked up 273 tackles and 12 sacks over 46 games.