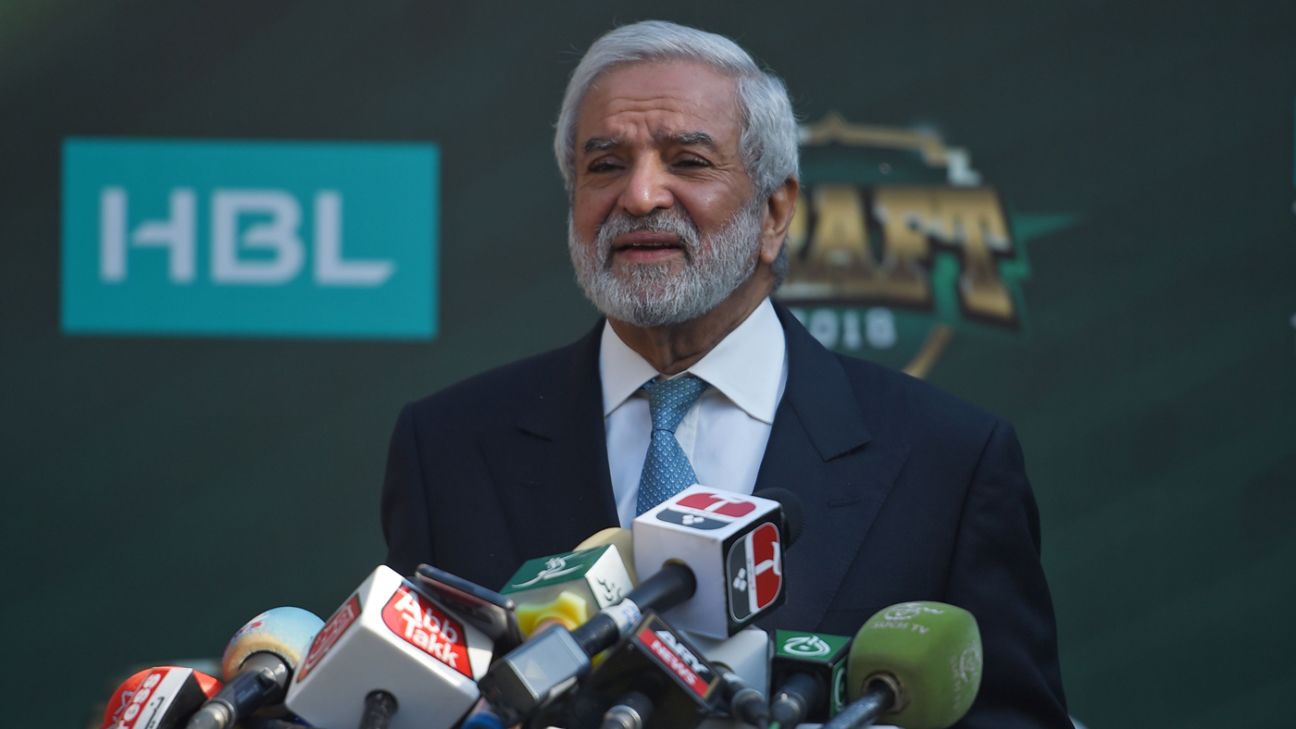 The PCB will reduce its budget by 10% for the next year in response to the impact of the Covid-19 pandemic. The board announced a PKR 7.76 billion (approx USD 46.2 million) budget for the coming financial year after its 58th Board of Governors meeting – and the first held via video conference. The 10% reduction was a result of “the PCB’s austerity, robust financial management and belt-tightening exercise”, because of the pandemic, although the board insisted the budgetary reduction did not reduce or compromise any cricket activities from the year past.

Pakistan’s schedule was not as badly hit as some other countries because of the virus, though they were ultimately unable to go ahead with the final knockout rounds of the PSL as well as a Test against Bangladesh. However, they will be among the first teams back in action when they play England later this summer. Here are the key numbers from the budget for 2020-21.

71.2% – The portion of the entire budget that will go directly to cricket-related activities, with the PCB saying “cricket remains unaffected and the PCB continues to invest into the future”. That figure comes to about USD 32.9 million.

19.3% – The portion from the USD 32.9 million above (approx USD 6.35 million) that the PCB will spend on international cricket events – the home and away commitments Pakistan has – as well as the set of central contracts for national players.

19.7% – Nearly a fifth of the 32.9 million allocation (approx USD 6.48 million) will go to the hosting of the PSL next year, even as the PCB acknowledged that shortfalls in revenue were all but certain and the fate of several international series hung in the balance. Peshawar has been added as a fifth PSL venue for the 2021 season, joining Lahore, Rawalpindi, Karachi and Multan, which jointly hosted the 2020 edition.

Rs 800 million – The amount by which the PCB has had to cut infrastructure expenditure. The current PCB administration made no secret of their intentions to invest heavily in infrastructure development, and while they did allocate PKR 1.2 billion (approx USD 7.15 million), that is down from PKR 2 billion the previous year. That 40% reduction is the largest cut implemented in any area across the entire budget. “This will be an important investment as we have submitted an expression of interest for some ICC Events in the 2023-31 cycle and quality cricket infrastructure will be one of the key factors that will determine if we are successful in earning hosting rights of any of the events,” the board chairman Ehsan Mani said.

25.2% – The percentage of the USD 32.9 million (approx USD 8.29 million) set aside for domestic cricket (this includes the newly-formed High Performance Centre’s costs) as well as an enhanced pay structure for players.