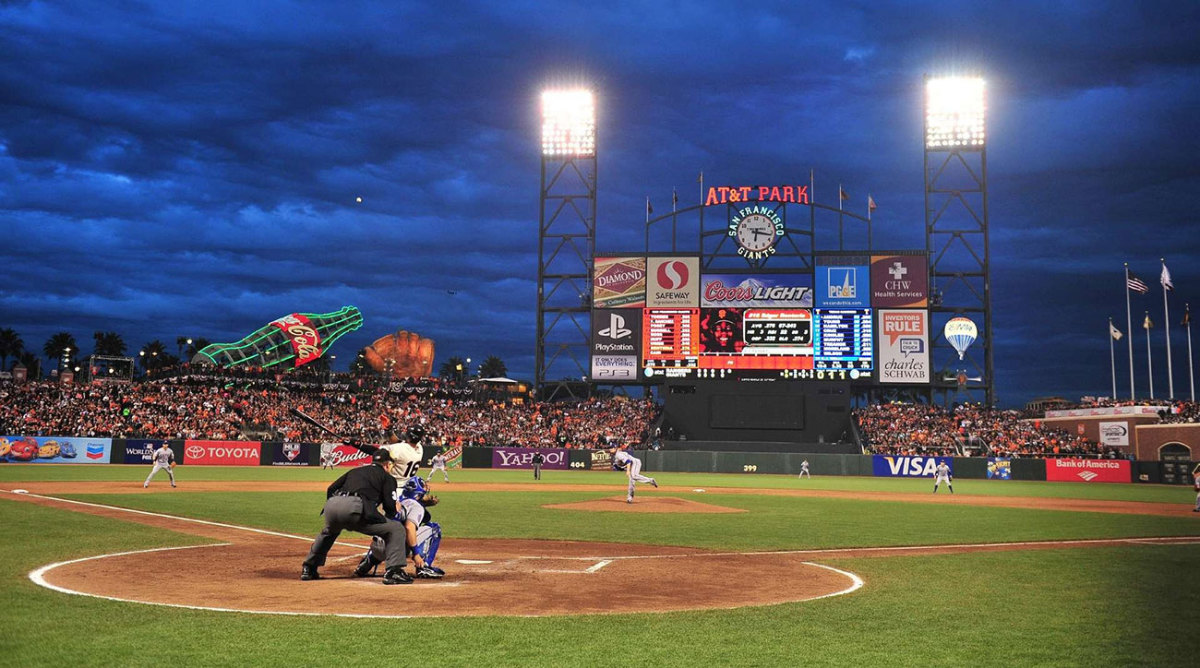 The San Francisco Giants may not have fans at Oracle Park this season, but the stands won’t be completely empty.

In a letter to season-ticket holders, the team said that fans won’t be able to attend games in person due to the coronavirus pandemic but can submit photos of themselves to be a part of the “Giants Fan Cutout Program” which “allows you to be at Oracle Park even when you’re home watching the game.”

The Giants will play 30 home games as a part of MLB’s restart plan. The season is expected to begin on July 23 or July 24. San Francisco will face each National League West opponent ten times while playing American League West teams for an additional four games each to make up the schedule.