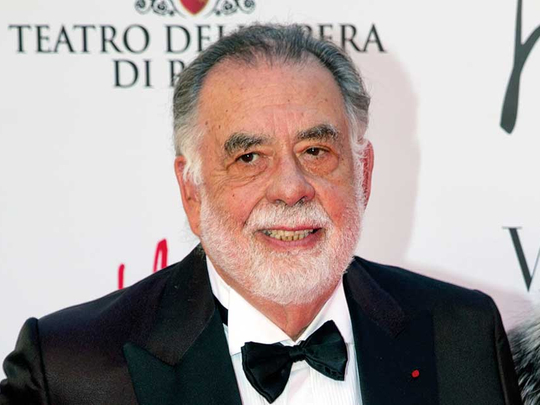 Legendary director Francis Ford Coppola has denied Winona Ryder’s claim that he asked Keanu Reeves and other actors to insult her on the set of ‘Bram Stoker’s Dracula’ back in 1992.

In an interview with the Sunday Times, Ryder claimed that Coppola told actors to shout offensive comments at her to make her cry while filming.

She said that Reeves and Anthony Hopkins refused to join in. The 81-year-old filmmaker insisted that her version of events was “not how it happened” but did admit he had told Gary Oldman to whisper unscripted “horrific and evil” words to Ryder and others on set while in character as Dracula, reports The Daily Mail.

He said it was part of an “improvisation”, stressing that it is a “common filmmaking practice”.

“While I think Winona is a wonderful actor, the incident she described is not how it happened, and shouting or abusing people isn’t something I do as a person or as a filmmaker,” Coppola said in a statement to People.

“In this situation, which I remember clearly, I instructed Gary Oldman — in character as Dracula — to whisper improvised words to her and the other characters, making them as horrific and evil as he could. I don’t know what was said, but improvisation is a common filmmaking practice,” Coppola said.

In her Sunday Times interview, Ryder said that Coppola began shouting out insults while filming a scene in which she was “supposed to be crying”, she said he yelled “You whore” at one instance.