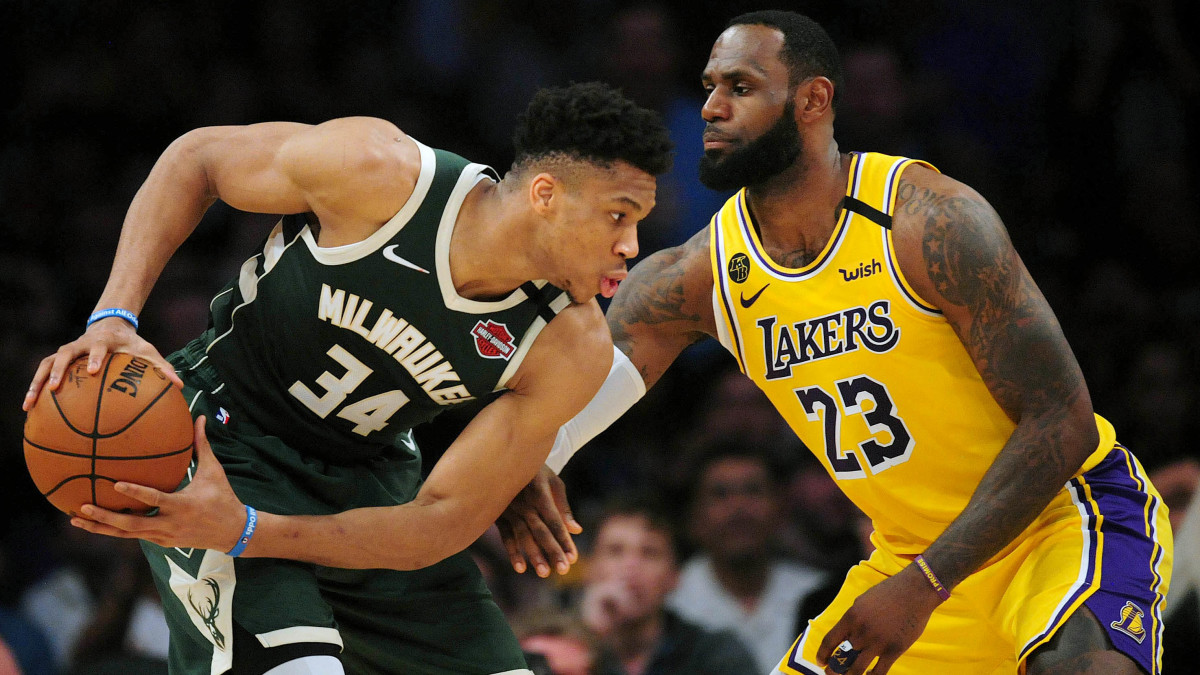 News, notes and observations while the Toronto Raptors are kicking it in Florida …

· As expected, several NBA players have pulled out of the resumed season and, as expected, the reasons have varied. Whether it’s a contract situation (Davis Bertans), a family issue (Trevor Ariza) or a family health issue (Avery Bradley), players are making decisions based on their own circumstances. I’m hearing there are at least several more players weighing whether or not to play. The NBA made Wednesday its deadline for players to withdraw, but that was always seen as soft. Players will be making decisions right up until they officially report.

· Bertans decision raised a few eyebrows among league officials. But he is absolutely doing the right thing. The Wizards are 5 ½ games back of Orlando. Best case scenario, they close to within four games, win a play-in game and get pureed by Milwaukee in the opening round. Bertans, 27, will be an unrestricted free agent this summer. He’s coming off a career season and will be in line for an eight-figure per year payday. Why risk it? The Wizards signed off on it, largely because Washington hopes to re-sign Bertans this summer (the Wizards were offered multiple first round picks for Bertans before the trade deadline) and add Bertans shooting to a Bradley Beal/John Wall backcourt.

· You do have to wonder: With Bertans bowing out, will there be a domino effect in DC? With the Wizards playing out the string, will Beal decide to pack it in? The Wizards rotation could look like a summer league roster. Is Gheorghe Muresan available?

· Still no indication that the NBA is reconsidering Orlando, even as coronavirus cases spike to early pandemic levels. Cases in Florida are up 205% from two weeks ago, with Orange County, emerging as a particularly dangerous hotspot. Disney World is under pressure to push back its reopening. I’ve had several conversations with team and league officials in recent days, and the sense I get at this point is that the NBA is seen as too big to fail. The league believes in its bubble and will do everything possible to secure it. Don’t be surprised to see league officials revisit the guideline that says some Disney employees won’t be tested in the bubble, either. The guidelines listed in that 113-page memo aren’t etched in stone. Florida Governor Ron DeSantis is probably the only person that can stop an NBA season from resuming, and he has shown no indications that he is considering that.

· Here’s a question many have: If a coronavirus outbreak occurs in the bubble, does the NBA have a breaking point? If a team is decimated by an outbreak in, say, the conference semifinals, what will the NBA do? If LeBron James or Giannis Antetokounmpo tests positive, would the league pause whatever series they are playing in until the virus clears their system? What if it happens in the Finals? Would the NBA shelve a series until one of its alphas is able to return? Would a broadcast partner like ESPN—which is heavily invested in postseason ratings—encourage them to do it? You can go down a rabbit hole with all these hypotheticals but the possibility of losing players, key players, is real.

· The NBA did get some good news on Friday: Just 16 of the 302 players tested for COVID-19 this week were positive. League and team officials were bracing for a much higher positive rate, and the hope is that early detection coupled with strict quarantine protocols will let the NBA at least begin the resumed season with healthy rosters.

· Avery Bradley is a huge loss for the Lakers. Bradley averaged 25 minutes per game this season and was in the middle of his best month when the pandemic shut the league down. Bradley’s absence will mean more time for Alex Caruso, who has had excellent chemistry with James this season. It could also mean a LeBron reunion for J.R. Smith, who worked out for the Lakers early in the year and is reportedly a leading candidate to take Bradley’s place on the roster.

· Happy trails Vince Carter, who officially retired this week, ending a 22-year, future Hall of Fame career. I talked to Vince at length just after the pandemic hit, and while he’s disappointed he won’t get to finish his final season, he has no regrets.

· With Carter officially gone, the NBA’s oldest player: Udonis Haslem, who at 40 will suit up for the Heat in the playoffs. I don’t know where J.J. Reddick ranks on this list, but Redick turned 36 this week in a season where he’s making 45% of his three’s. Players like that will have a spot on an NBA roster until they are 46.

· Social media can be an ugly place, which is why it was nice to see Jazz coach Quin Snyder praise Donovan Mitchell for his activism in recent weeks, activism that has come with backlash on social media.

“I’m extremely proud of Donovan,” Snyder said on a conference call with reporters. “Obviously, that’s a form of expression, something that he feels is important personally and important to our society, and generally speaking at large. There were a lot of positive comments surrounding Donovan’s post. That said, there were also some comments that were abominable, and things that we all should never tolerate. So, to the extent you can rationalize some of those negative comments by saying there were positive comments, I think that’s a mistake that we all have to be that diligent. Because as long as those comments are there, there’s work to be done.”

Snyder continued: “One of the things that’s been talked about a lot is that it’s OK to be uncomfortable,” Snyder said. “Donovan was certainly uncomfortable on some level. It takes courage to stand up for what you believe in, and to the extent that he made some other people and some of us uncomfortable, I think that’s a good thing.”

· It’s been ten years since LeBron James officially took his talents to South Beach, and ESPN will commemorate it with the origin story of ‘The Decision’, LeBron James’s widely panned special announcing his intention to sign with Miami. The Don Van Natta helmed Backstory will take a deep dive into the making of ‘The Decision’ and its ripple effects. ‘The Decision’ remains at the top of James’s slip ups, which says more about James that after spending two decades under the tightest of microscopes a goofy televised special that raised more than $3 million for charity is considered one of his greatest mistakes.

· Paul George stirred the pot this week when he told former NBA players Darius Miles and Quentin Richardson in a podcast that the reason he wanted out of Indiana in 2017 was because of the Pacers refusal to acquire “the best power forward in the game.”

“I had at the time, the best power forward saying he wanted to come to Indy and team up with me,” George said. “They’re like, ‘we’re a mid-major, we’re a small market, like, we can’t do it, we’re a small market, we can’t afford that.’ I’m like the best power forward wants to come play here, like, y’all can’t make that work? They didn’t want to do it.”

J. Michael, who covers the Pacers for the Indianapolis Star, believes George is referring to Anthony Davis, the then-Pelicans forward. Michael insists it was not the cost of paying Davis but acquiring him (if New Orleans even would have traded him back in 2017) with no guarantee he would want to stay there for the long term. Still, in ’17 Davis had three years left on his contract. That’s a lifetime in the NBA, and more than enough time for Indy to build out a team around them. Again, I’m skeptical the Pelicans would have moved Davis. If they did, teams would have lined up with offers that probably would have bested any non-George offer Indiana could piece together. But it was a very interesting revelation.