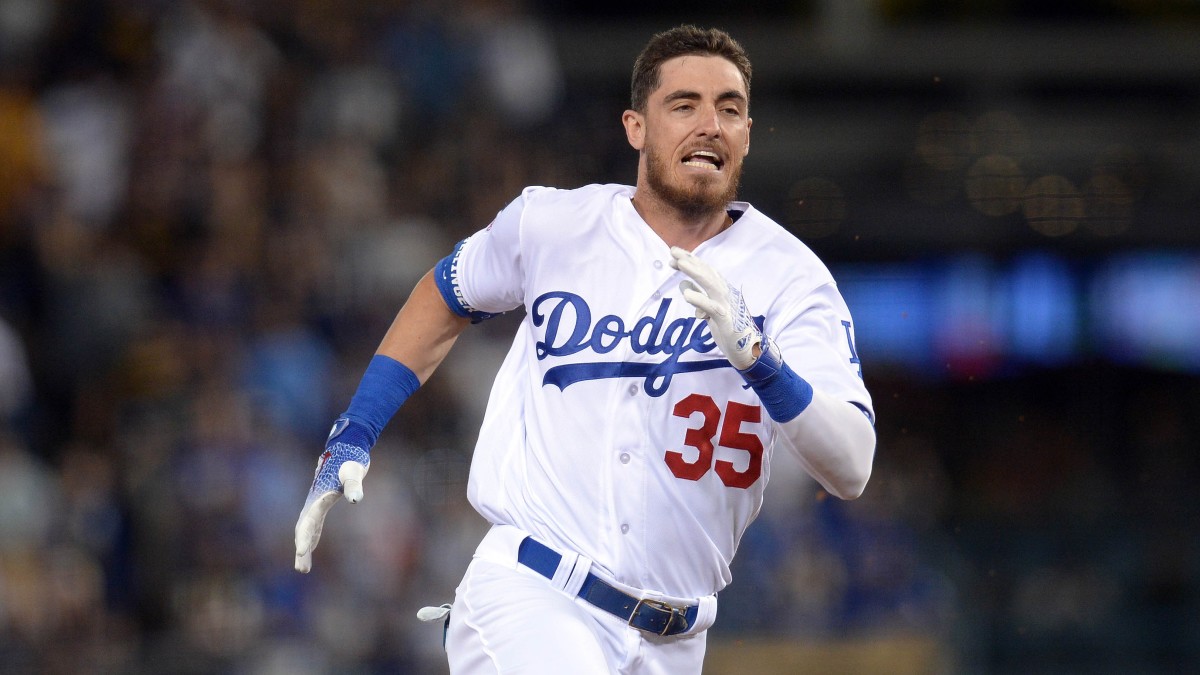 Los Angeles Dodgers outfielder Cody Bellinger was mispriced in drafts last year after a disappointing 2018 season. Despite a full slate in 2018, he fell well short of expectations with only 25 HRs and 76 RBIs when compared to the numbers of his rookie season (39/97).

Bellinger also ranked 50th in hard-hit rate (45.5). His swing is fly-ball favoring (42.4 percent) with a strong HR/FB rate (24.6). Over his three seasons, Bellinger had plenty of RBI chances (411 per season), which is set to improve with Mookie Betts likely atop the Dodgers batting order.

Bellinger projects to be a top-five fantasy hitter when drafted in 2020. He has all the tools as a five-category stud that you’re looking for on draft day.