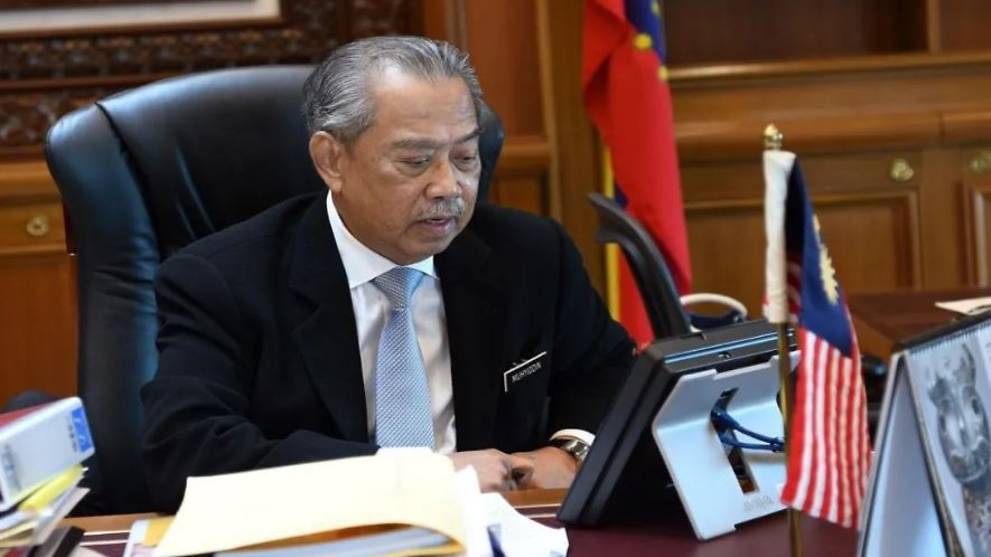 KUALA LUMPUR: Calls are growing from both sides of the political divide for Malaysian Prime Minister Muhyiddin Yassin to hold snap polls, as questions linger over whether he commands an effective majority in parliament.

Adding to the fray on Thursday (Jun 25) was United Malays National Organisation’s (UMNO) deputy president Mohamad Hasan. He said in a Facebook post that Malaysia has not been in such an unstable political position since achieving independence.

Referring to Singapore’s upcoming election on Jul 10, Mr Mohamad said the decision by Prime Minister Lee Hsien Loong was made to ensure that the ruling government commands a good and convincing mandate.

“In the context of our country, it is better for the Perikatan Nasional (PN) government led by Prime Minister Tan Sri Muhyiddin Yassin to also do the same without further delay,” he said.

Malaysia’s development, prosperity and competitiveness are largely depending on political stability, which in turn affects and influences investments, economic activities and social peace, Mr Mohamad added.

The current situation makes it difficult for the government to pass critical Bills, including the budget, he said, adding that only a government with a strong mandate and a comfortable majority in parliament can function well and focus on rebuilding the economy.

“The country cannot be dragged into a flurry of uncertainties and the possibility of a change of government in a few months. This is not healthy for the country,” Mr Mohamad said.

Calling for the mandate to be returned to the people, he said the real power belongs to the people and not the political blocs created just to suit the needs of politicians.

Earlier this month, UMNO’s president Ahmad Zahid Hamidi said in a Facebook post that his party is ready for a general election. He also reportedly said that Mr Muhyiddin is in need of a new mandate.

Additionally, former prime minister Najib Razak argued in a Facebook broadcast last week that an early election is necessary as the PN government has only a slim majority in parliament. He also noted that the government led by Mr Muhyiddin would have trouble passing legislation and the federal budget.

Observers have said that UMNO, with its well-oiled election machinery, would perform well if snap polls were called.

The Malaysian Chinese Association, which is part of PN, has also appointed party secretary-general Chong Sin Woon as the chief of its steering committee for the next general election, which must be held before Sep 16, 2023. The party is also said to be identifying potential candidates.

Mr Muhyiddin was sworn in as Malaysia’s eighth prime minister on Mar 1, following the collapse of the Pakatan Harapan (PH) government.

Dr Mahathir Mohamad had earlier resigned as prime minister after Mr Muhyiddin, the president of Parti Pribumi Bersatu Malaysia (Bersatu), pulled the party out of the coalition.

However, his legitimacy has been an issue of debate. Based on the seating arrangement of lawmakers during the May 18 sitting, PN is believed to have 114 seats out of 222, a majority of three seats.

According to news reports citing anonymous sources close to Mr Muhyiddin, he could be planning for snap polls in the first quarter of next year.

READ: We are not power crazy, say Pakatan Harapan leaders as they seek a common ground for PM candidate

Following the failed attempt to bring forth a vote of no confidence against Mr Muhyiddin in the May 18 parliament sitting, the opposition parties are now preparing themselves for snap polls.

“We have set up our elections machinery going to the states. And we should be prepared.”