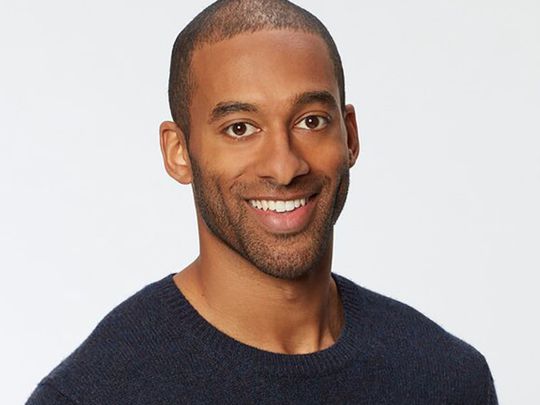 Following an anti-racism campaign from fans slamming ‘The Bachelor’ for its lack of diversity, the hit dating programme has after 18 years and 40 seasons finally found its first Black leading man.

On Friday, ABC unveiled 28-year-old Matt James as its latest ‘Bachelor’. The real estate broker, entrepreneur and community-organisation founder previously appeared on Hannah Brown’s season of ‘The Bachelorette’ as a friend of contestant Tyler Cameron.

Earlier this week, attorney Rachel Lindsay who became the franchise’s first and only Black woman lead in 2017 threatened to dissociate herself from the ‘Bachelor”’ brand unless it got a “diversity makeover.”

“It’s a step in the right direction,” James said of his casting, speaking on ‘Good Morning America.’ “When Rachel speaks, we listen. She has a very important voice in all of this, being the first Black woman/person of colour to have a lead. So I think that we’re all following suit in that conversation, and this is hopefully the first … of many Black men to be in the position that I’m at now.”

In addition to demanding a Black ‘Bachelor” for the series’ 25th season, the recent petition created by fans also calls for the competition show to cast at least 35 per cent Black, indigenous and people of colour each season, hire a diversity consultant and publicly apologise for enabling racism.

“I want producers of colour. I want for them to cast leads that are interested in dating outside of their race that aren’t just getting their first-time experience for the first time on national TV,” she said on “GMA.” “I need the acknowledgement of that not putting a Band-Aid over the situation and just saying, ‘Here, we’re going to put this here. Are you happy now?’”

Creator Mike Fleiss has previously blamed the show’s lack of diversity on the claim that “for whatever reason, [people of colour] don’t come forward” in the casting process. In the casting announcement, ABC President Karey Burke said James “has been on our radar since February, when producers first approached him” to join Clare Crawley’s season of “The Bachelorette,” which has halted production due to the COVID-19 pandemic.