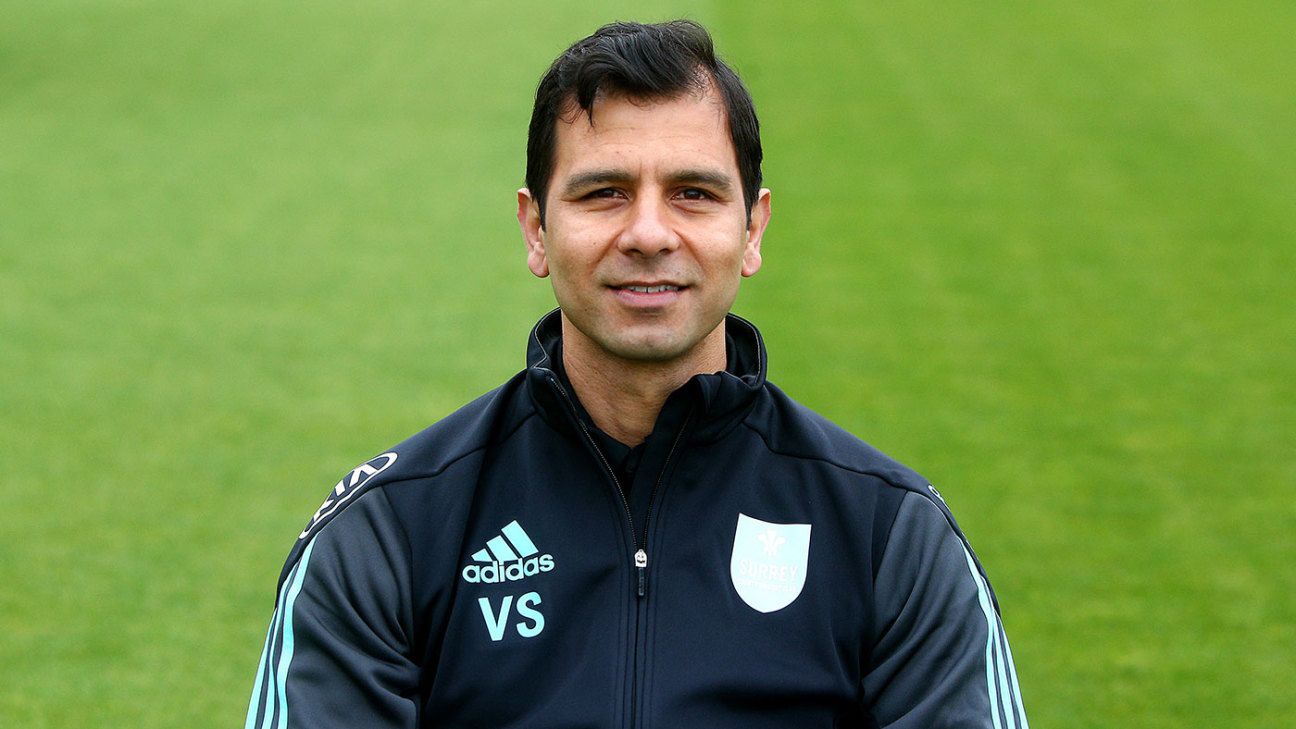 Vikram Solanki is to be announced as the new head coach of Surrey.

Solanki, the former England batsman, replaces Michael Di Venuto who was told a few weeks ago his contract would not be renewed at the end of the season. He has remained in Australia.