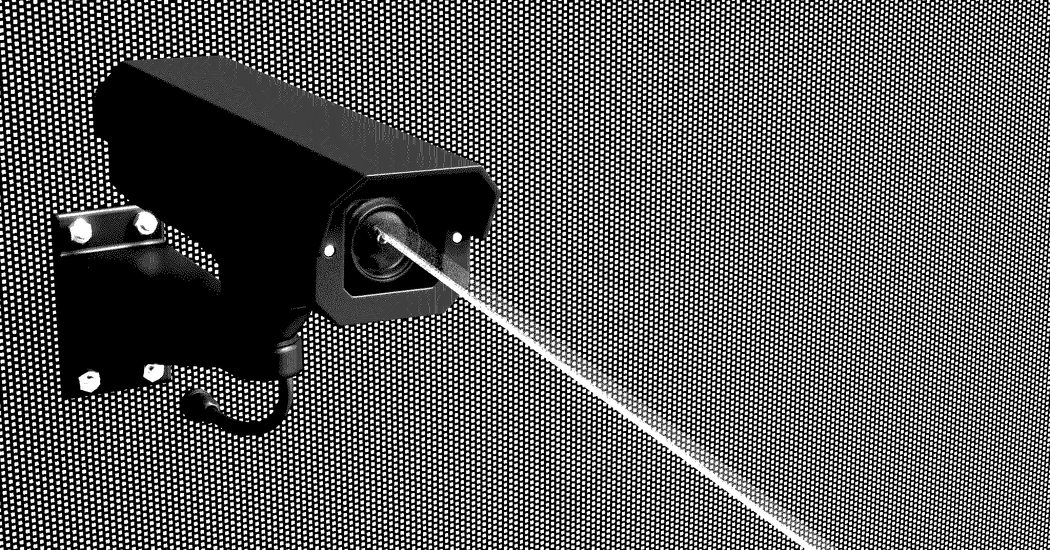 How citizens and authorities respond to one another during large-scale protests — including how they use technology as a tool in the battle — can say a lot about trust in the entire political system.

Paul Mozur, who has written extensively about the Chinese state surveillance machine for The New York Times, told me that mistrust of the authorities in Hong Kong was reflected in constant digital surveillance and paranoia during the pro-democracy demonstrations that started a year ago and continue to break out.

Paul and I talked about how police and protesters used surveillance technology during the height of the Hong Kong protests last year, and what Americans — now gripped by their own protests — can learn from it.

Shira: What were Hong Kong protesters’ worries about digital surveillance?

Paul: They were constantly trying to avoid being tracked by law enforcement, although it wasn’t clear what the authorities were doing. People obsessively covered up with face masks, and this was before the coronavirus. Protesters avoided using subway cards that linked to their identity. To disrupt monitoring, protesters smashed every security camera they could, and some flashed laser pointers at police cameras.

There was a suspicion that police filmed every demonstration to identify people through facial recognition software and target them. It wasn’t conclusively shown that was happening. But Hong Kongers took extreme measures because they were afraid of China’s government next door and its use of technology to watch and intimidate people.

How did demonstrators use technology?

There were protest channels on the messaging app Telegram to identify police officers who seemed to be overly aggressive during demonstrations. Some people publicly posted personal information about officers or their relatives, in an act known as doxxing. From the beginning, police took off identification badges, which drove the doxxing campaign.

Both sides were fighting a surveillance war, and trying to shift the surveillance advantage toward themselves and cut off the other side. Though protesters were usually outmatched.

How does that compare to what’s happening in the United States?

I’m not there, so I might be missing things, but the U.S. protesters don’t seem to have the same level of paranoia about law-enforcement surveillance.

If we start seeing U.S. protesters getting so afraid that they’re all wearing masks to shield their faces, or not driving to protests because they’re worried about license plate scanners, or not using credit cards, that would be a sign that U.S. protesters have lost trust in legal systems designed to protect their privacy. That’s what happened in Hong Kong.

Isn’t there an argument that keeping people safe justifies surveillance?

That’s the argument that gets made in China. But Hong Kong made it clear that to have civil liberties, a level of privacy is necessary. Without proper regulation, sweeping surveillance invites the potential abuse of power.

The tools are there for the U.S. government to digitally track who is at these protests. Hopefully U.S. legal safeguards stop the tools from being abused. But it’s worth worrying about.

Would you want a digital record of your presence at a political march, particularly if it could bring reprisal? In Hong Kong, that’s the fear people lived with.

There’s more evidence that we’re trying online shopping outlets other than Amazon during the pandemic.

I wrote in April that Americans had been spending less of our e-commerce money on Amazon than we typically did. I took another look at data through May, and that’s still largely the case. The pandemic might be permanently altering how and where we spend our money.

Through May, out of each dollar of purchases that Americans made online, 35 to 37 cents of that went to Amazon, according to figures from Rakuten Intelligence. That’s a bit higher than it was in April, but we had been spending at least 42 cents of every e-commerce dollar on Amazon before the pandemic.

It doesn’t sound like a big difference, but it is when we’re talking about the habits of many millions of people.

What does this mean? Amazon has been the go-to online shopping stop for the biggest chunk of Americans, but that habit hasn’t stuck as much during the pandemic. This could be because of Amazon’s temporary delivery hiccups, our shift to buying more groceries during this time or other factors.

Compared to the first couple months of 2020, people are spending a bigger chunk of their e-commerce budget with the grocery delivery service Instacart, Target, Home Depot and Best Buy, according to Rakuten, which has the permission of more than 1 million Americans to view their emailed purchase receipts.

This news isn’t necessarily bad for Amazon. Americans have been shopping online more than ever during the pandemic. If this behavior sticks, Amazon is a big winner even if it takes a smaller slice from this much larger e-commerce pie.

But for those of us who worry about a few companies taking too much power, spreading out the riches is probably a good thing.