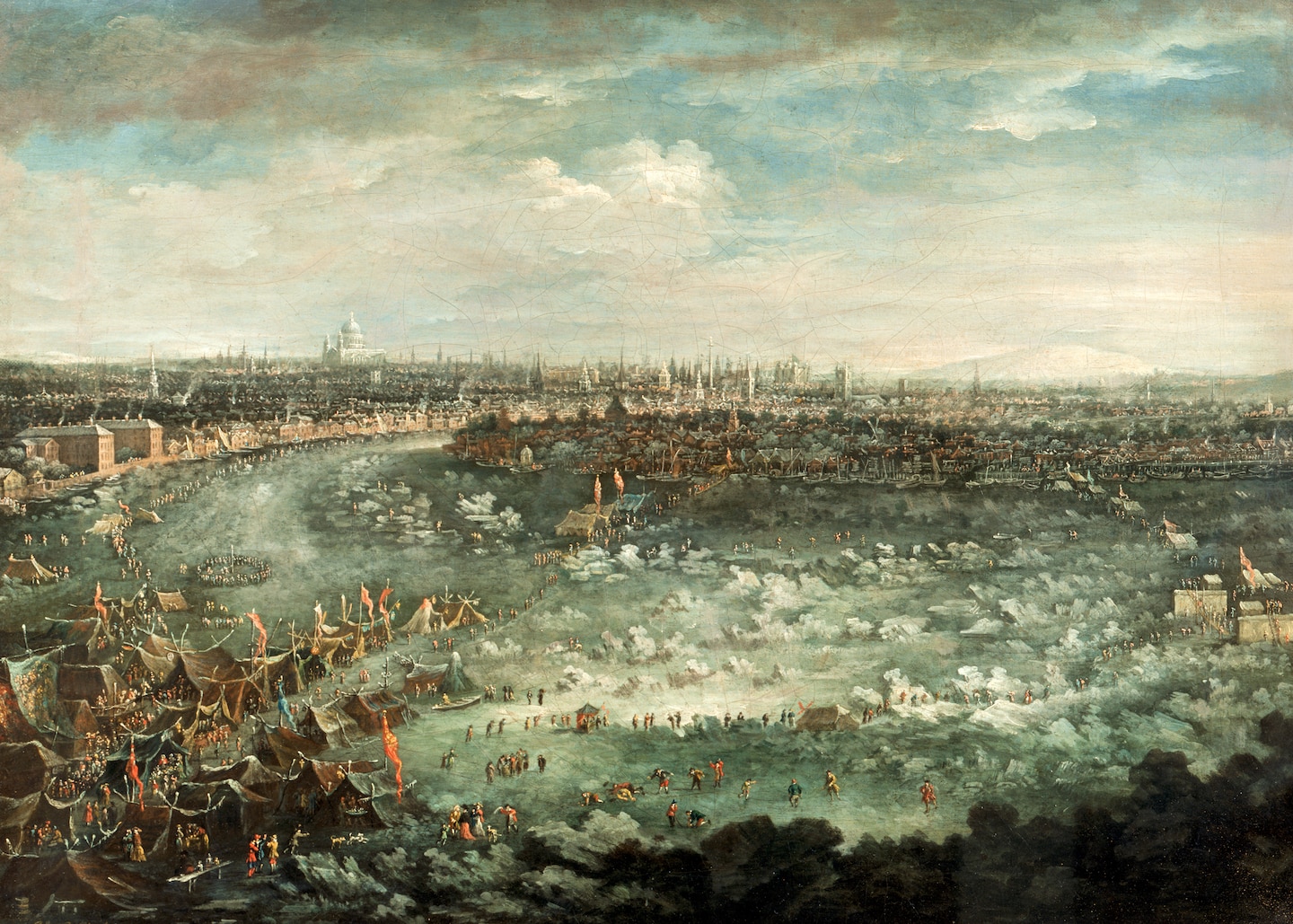 In that winter three centuries ago, temperatures were so consistently low that crops withered, wine barrels burst and people froze to death in their homes. The economy was devastated — historians think the country’s gross domestic product declined 13 percent over the year.

This distant memory returned to the minds of Britons last month, when a monetary policy report released by the Bank of England, Britain’s central bankers, warned that the country’s economic output could fall 14 percent through 2020.

Other groups have since released similar predictions: The Organization for Economic Cooperation and Development on Wednesday suggested that Britain’s economy would sink by 11.5 percent this year, the worst of any nation measured, if there isn’t a second wave of infections.

This predictions suggest that Britain, which has the fourth-highest number of confirmed cases of the novel coronavirus, will suffer more economically this year than most, if not all, developed nations.

On Friday, the Office for National Statistics (ONS) released economic data that showed the economy had declined 20.4 percent in April. It was the largest drop in comparable monthly records, which began in 1997, by a large margin: three times larger than the month before and almost 10 times larger than any before the pandemic.

Although experts caution that the circumstances were very different, there are some similarities between Britain’s economic chaos of 1709 and that of 2020. Sam White, a professor of history at Ohio State University, said the winter of 1709 created a “sense of anxiety about what was to come,” in addition to its physical effects.

Others note that Britain was in the midst of global repositioning in 1709, accompanied by extreme political division that spilled over into protests and riots — not unlike some of the tension experienced ahead of Brexit.

“Historically, people haven’t had the luxury of dealing with their disasters one at a time,” White said.

William Derham, a clergyman in Upminster who lived through the 1709 winter, wrote an account that described fish freezing in water and birds falling dead from the sky. “I believe the frost was greater (if not more universal also) than any other within the memory of man,” he wrote.

In the early 18th century, the scientific tracking of temperature was still crude. Derham observed a record low temperature Jan. 5, 1709, of minus-12 degrees Celsius (around 10 degrees Fahrenheit), which was unusual for the region.

“The winter of 1709 was unique” within the surrounding 500 years, Jürg Luterbacher, director of the Science and Innovation Department at the World Meteorological Organization in Geneva, wrote in an email.

Large parts of Europe and western Russia were affected, with temperatures more than 7 degrees Celsius (almost 13 degrees Fahrenheit) below average in January and February compared with the 20th century, research led by Luterbacher has shown.

In France, where the winter was dubbed “Le Grand Hiver” (the Great Winter), historians think that roughly 600,000 people died there of the cold, disease and starvation.

The 1709 winter took place in a larger period of cool weather that lasted from the early 14th century through the mid-19th century, now known as the Little Ice Age.

Researchers such as Luterbacher have concluded that a complicated array of factors, including reduced solar radiance and stronger tropical volcano activities, led to cold winters around that time.

But many historians argue that weather was not the only factor in the era’s economic distress. “In general, links between climatic shocks, agricultural production and economic decline are often overstated in existing literature,” said Dagomar Degroot, a history professor at Georgetown University.

Degroot said that while available data does suggest the British economy suffered a decline in agriculture and industry in 1709, other similarly cold winters during and after the Little Ice Age did not produce such a pronounced effect.

Instead, Britain was hit by multiple overlapping political and financial problems in 1709 that left its economy in tatters. There were seven general elections between 1701 and 1706, and other European powers were in similar disarray.

“From 1688 to 1715, much of Europe, as well as some other parts of the world, are almost continually at war,” said Linda Colley, an expert on British history at Princeton University. She pointed to the Nine Years’ War between 1688 and 1697, before the subsequent War of the Spanish Succession from 1701 to 1714.

“The economic impact of that is grinding. It disrupts trade, it affects prices, it swallows up investments,” Colley said. The problem was compounded by shifts in the geopolitical landscape, with the separate kingdoms of Scotland and England uniting in 1707 to form Great Britain, amid deep political and social divides.

A year after the Great Frost, riots spread across England and marked the most serious social unrest in the first half of the century, eventually leading to the creation of the Riot Act of 1714.

Anglican hard-liners rampaged through Westminster in praise of the incendiary celebrity preacher Henry Sacheverell, who had been impeached by Parliament the year before for a religiously intolerant speech he gave at St. Paul’s Cathedral. “They were riots about identity, but substantially religious identity,” Colley said.

The protests were eventually put down with military force, though Sacheverell’s popularity contributed to a landslide electoral win for his allies the Tories later in 1710.

The economic impact of the coronavirus may be historically exceptional. Vera Negri Zamagni, professor of economic history at the University of Bologna, said events such as the Black Death in the mid-14th century and the Russian Revolution of 1917 had elements that resembled it, but no one event was the same.

“Events like the Great Freeze didn’t keep people confined at home in the same way that the pandemic shutdowns have,” White said.

Now, many in Britain are hoping that the economic bounce-back from the pandemic may be historically exceptional, too. Booming financial markets suggest that many traders believe that to be so. London-listed stocks ended last week at a nearly three-month high, although they have struggled this week.

But full economic data from Britain’s ONS for the second quarter will not be released until August. If the rest of the quarter proves as bad as April, the country may experience a 300-year economic low, one triggered by a disaster that originated in nature but that was compounded by factors entirely man-made.

This story has been updated.