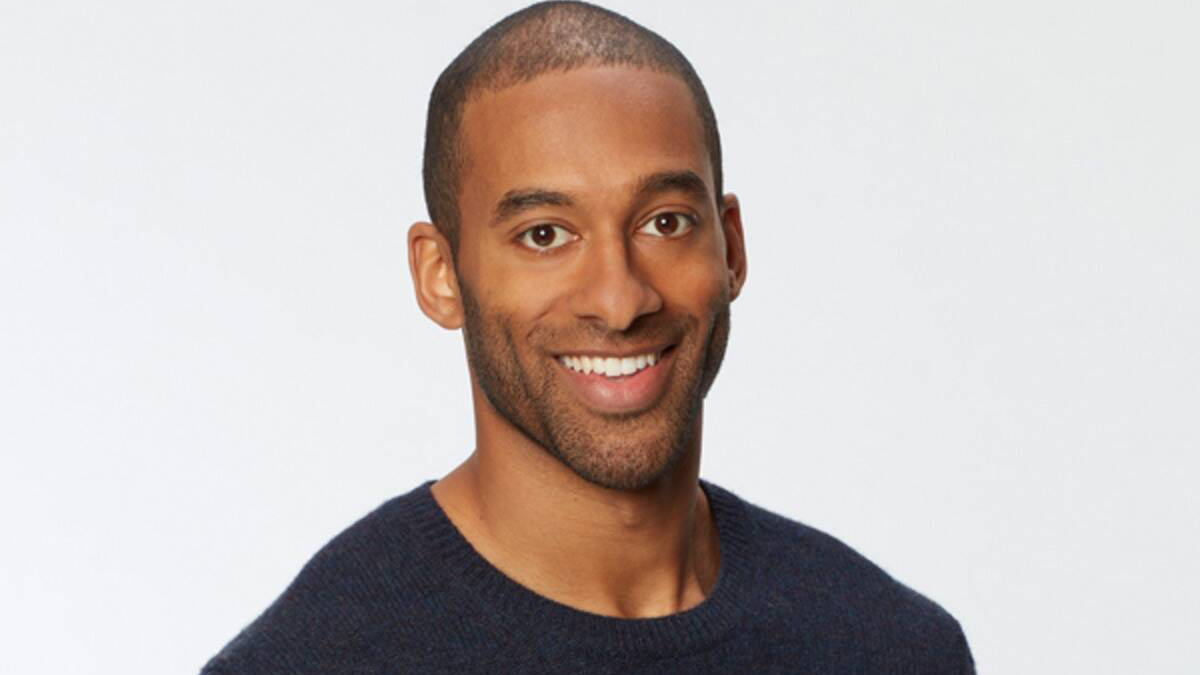 Former Wake Forest Wide receiver Matt James has been announced as The Bachelor for the 25th season of ABC’s hit reality TV show. James is the first black male lead in the show’s 18-year history.

The decision comes as former Bachelorette Rachel Lindsay wrote a blog post demanding the show to improve upon its lack of diversity.

“We know we have a responsibility to make sure the love stories we’re seeing onscreen are representative of the world we live in and we are proudly in service to our audience,” ABC Entertainment president Karey Burke said in a statement, according to The Hollywood Reporter. “This is just the beginning and we will continue to take action with regard to diversity issues on this franchise. We feel so privileged to have Matt as our first Black Bachelor and we cannot wait to embark on this journey with him.”

James, 28, played at Wake Forest from 2011 to 2014. Injuries plagued him most of his sophomore and junior seasons before he played a career-high nine games in 2014 for 40 receptions and 401 yards.

After college, James put his economics degree to use by working for the commercial real estate company CBRE in New York City. He also founded ABC Food Tours, an organization aimed at helping children in underserved communities to learn and explore New York City through food and exercise activities.

An upcoming season of The Bachelorette was shut down due to the coronavirus pandemic. No specific return date for The Bachelor or Bachelorette’s return has been announced yet.