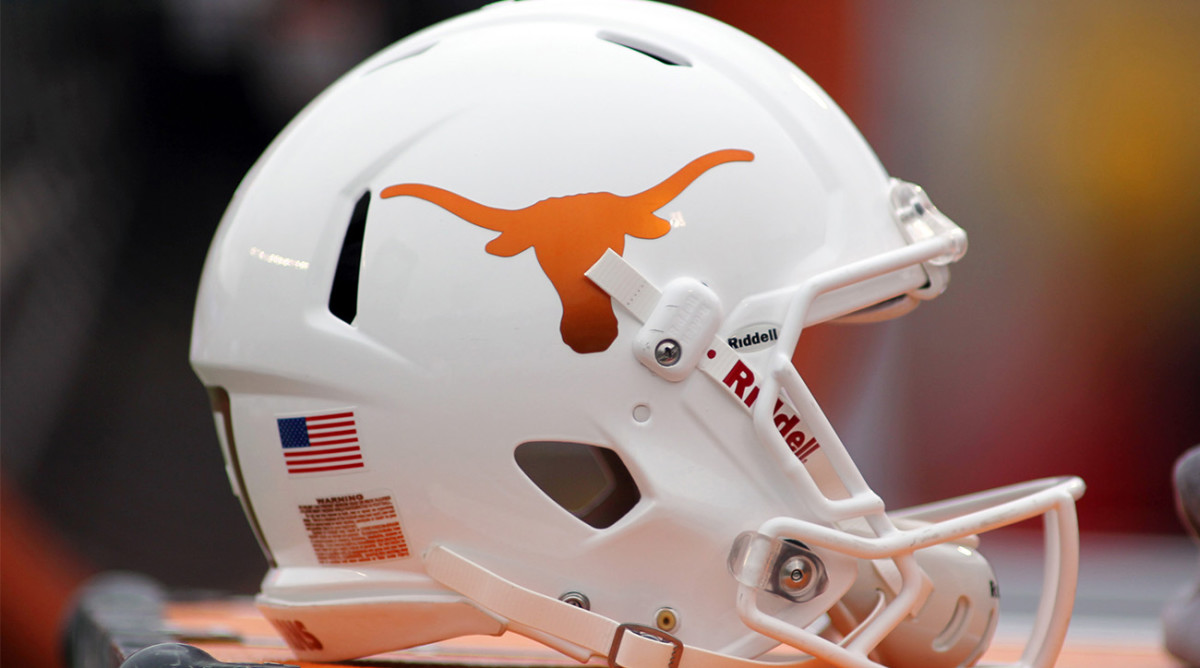 Texas student-athletes are prepared not to participate in the recruiting efforts of incoming players or donor-related events if a number of changes to inclusion are not made by the fall semester, they said in a letter shared Friday on social media.

The letter, which says it is “on behalf of the UT student-athletes,” calls on the school’s administration to implement or draft a plan for implementation regarding a number of issues, including:

The song, The Eyes of Texas was first performed on campus at a minstrel show in the early 1900s and its lyrics were based on a message school president Colonel Prather would relay to students. Prather previously attended Washington and Lee University where former school president and Confederate General Robert E. Lee notably said, “The eyes of the South are upon you.” The prominence of the song was debated by the UT Student Government as recently as 2018, according to Austin’s KXAN.

While student-athletes are explicit in the letter that they “will continue to practice, workout and participate in all required team activities” in preparation for the upcoming season, they also stress that it is “time we become active on our campus.”

Texas Athletics said in a May 31 statement that the “horrific injustices taking place in our country must stop,” adding that, “we must do our part in uniting our nation alongside [our student-athletes].” The statement followed widespread protests after the killing of George Floyd, a 46-year-old black man in Minneapolis.

The letter released Friday acknowledges the school’s statement, but adds that, “We aim to hold the athletic department and university to a higher standard by not only asking them to keep their promise of condemning racism on our campus, but to go beyond this by taking action…”