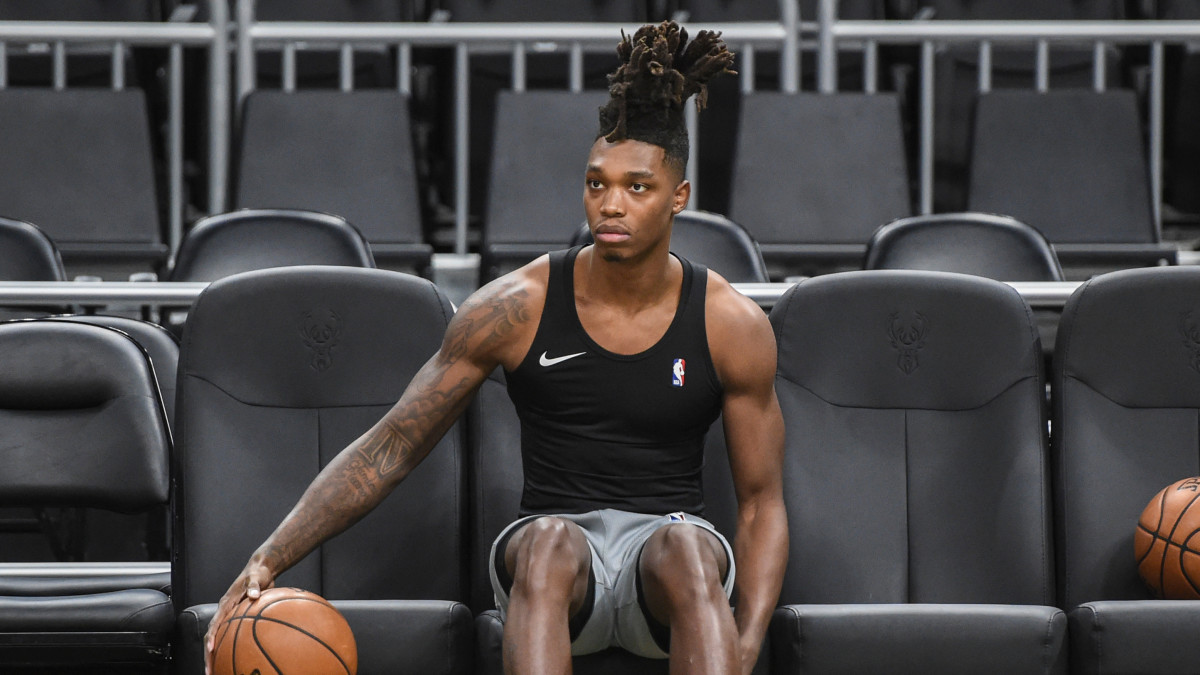 Spurs guard Lonnie Walker IV cut off a large portion of his signature hairstyle on Thursday, a decision that was more than cosmetic. Walker revealed that his hair had previously been a “cloaking device” after he was sexually abused as a child.

“During the summer of my 5th grade year I was around more family,” Walker wrote on Instagram. “I was sexually harassed, raped, abused. I even got accustomed to it because being at that age, you don’t know what is what. I was a gullible, curious kid that didn’t know what the real world was. I had a mindset that my hair was something that I can control. My hair was what I can make and create and be mine. And it gave [me] confidence.”

Walker’s caption accompanied a video of his hair being cut off by a barber. The San Antonio guard then discussed his various hairstyles through the years, noting, “my hair was a mask of me hiding the [insecurities] that I felt the world wasn’t ready for.”

Walker noted he “wasn’t at my best,” during the 2019–20 season, in part due to his history of sexual abuse. But amid the coronavirus pandemic, Walker wrote that he, “began to truly look at myself in the mirror and see who I truly was, even behind closed doors.”

“This is something that Lonnie has been dealing with for some time,” George Langberg, Walker’s agent, told ESPN. “Being able to share this shows tremendous strength and courage, while also lifting a weight off of Lonnie. It is his hope that by opening up, it will help anyone who reads his story that may have been sexually abused in the past, or anyone who may be going through something similar now, to know that they are not alone. Lonnie appreciates the outpouring of support and appreciates everyone respecting his privacy at this time.”

Walker is in his second season with San Antonio after being selected with the No. 18 pick in the 2018 NBA draft. The Miami product is averaging 5.6 points and 14.5 minutes per game this season while shooting 40.8%.