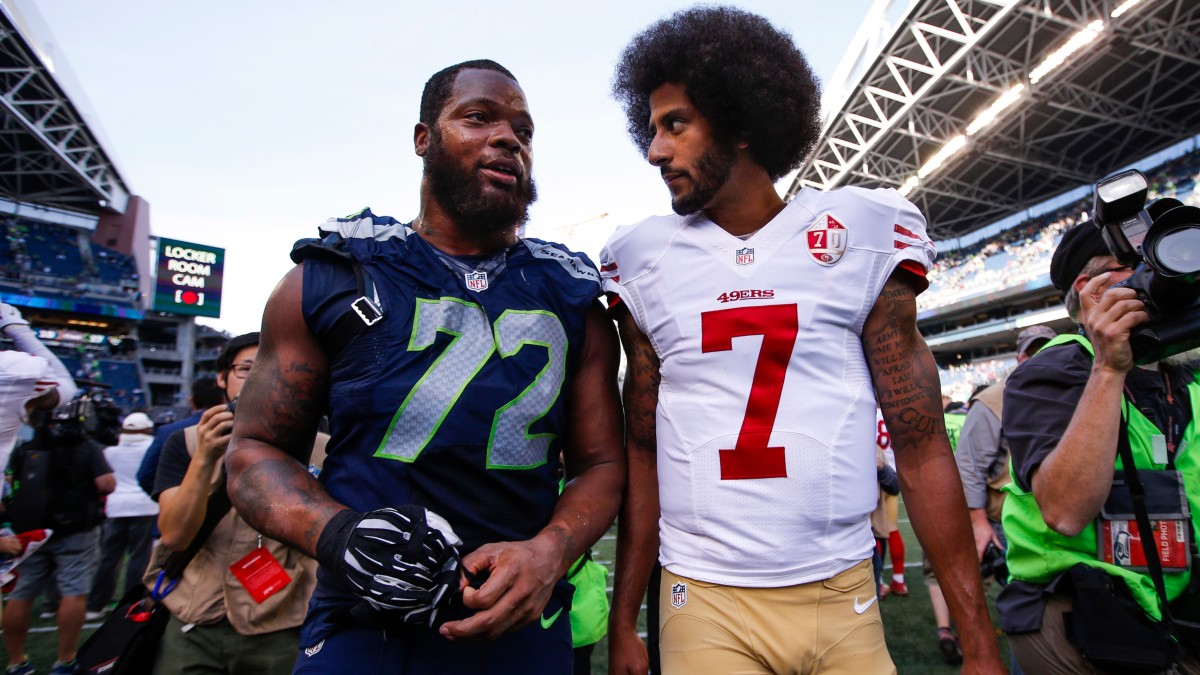 Two days after Pro Football Talk’s Mark Florio reported that Colin Kaepernick is “more motivated to play than ever,” Seahawks coach Pete Carroll said on Thursday that he wishes he would have signed Kaepernick back in 2017 or 2018.

“I regret that that didn’t happen in some fashion,’’ Carroll said, according to Bob Condotta of The Seattle Times. ““I wish we would have contributed to it because he deserved to play. … I wish we could have figured that out knowing what we know now, and given him the chance because I would love to see him play for all those years.’’

Kaepernick last played in the NFL in 2016, when he appeared in 12 games (11 starts) for the 49ers. He threw for 2,241 yards with 16 touchdowns, four interceptions and 468 rushing yards. He began kneeling during the national anthem that season to protest racial injustice in the United States.

Carroll doesn’t expect the Seahawks to sign Kaepernick now because the team feels set with its quarterback situation. But he said a representative from another team called to ask about Kaepernick, which indicates to Carroll that there’s at least one potential suitor that could sign Kaepernick for this season.

“After all of the time, the years that have passed, I never received a phone call about (Kaepernick), never talked to another head coach about it, never talked to anybody about it until today,’’ Carroll said. “. … So you know somebody’s interested, and so we’ll see what happens with that.’’