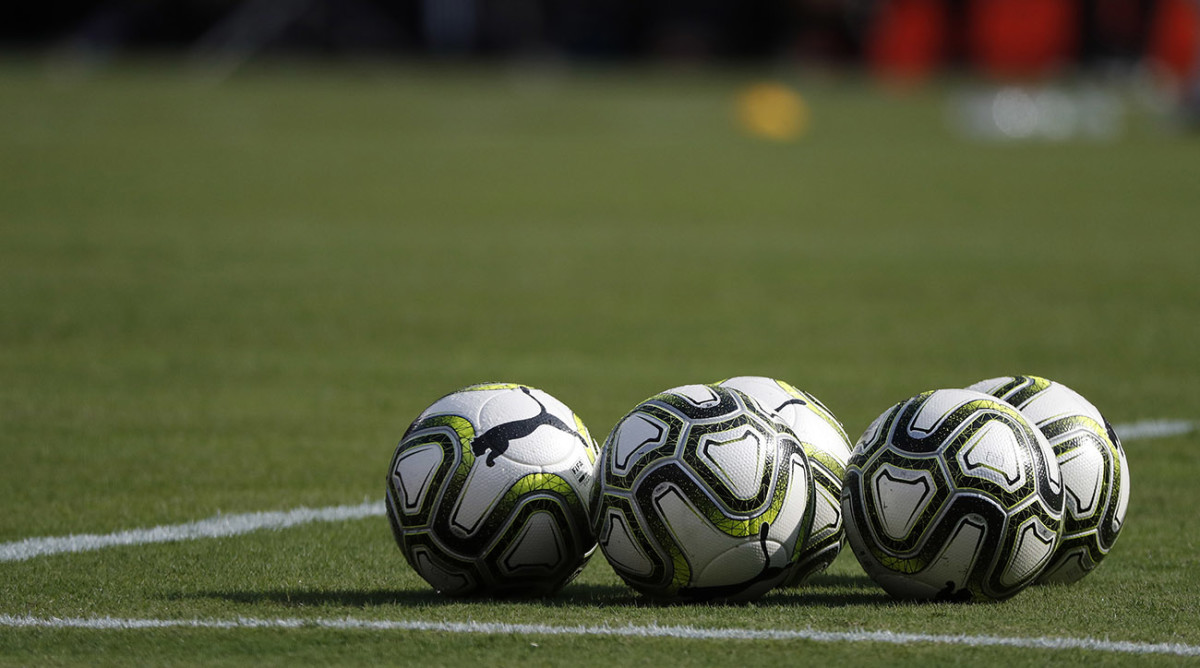 Serie A is slated to return on June 20, but Juventus and AC Milan will kick things off early on Friday in the Coppa Italia semifinal second leg. The two sides tied in the first leg, and the winner on Friday will advance to face either Napoli or Inter Milan for the championship.

Juventus had several players test positive for COVID-19, though all are clear now. Cristiano Ronaldo has scored 21 goals in league play this season, and AC Milan will be down a few key players. Theo Hernandez, Samu Castillejo, Leo Duarte and Zlatan Ibrahimovic will all be out, though Juventus striker Gonzalo Higuain will also be sidelined.