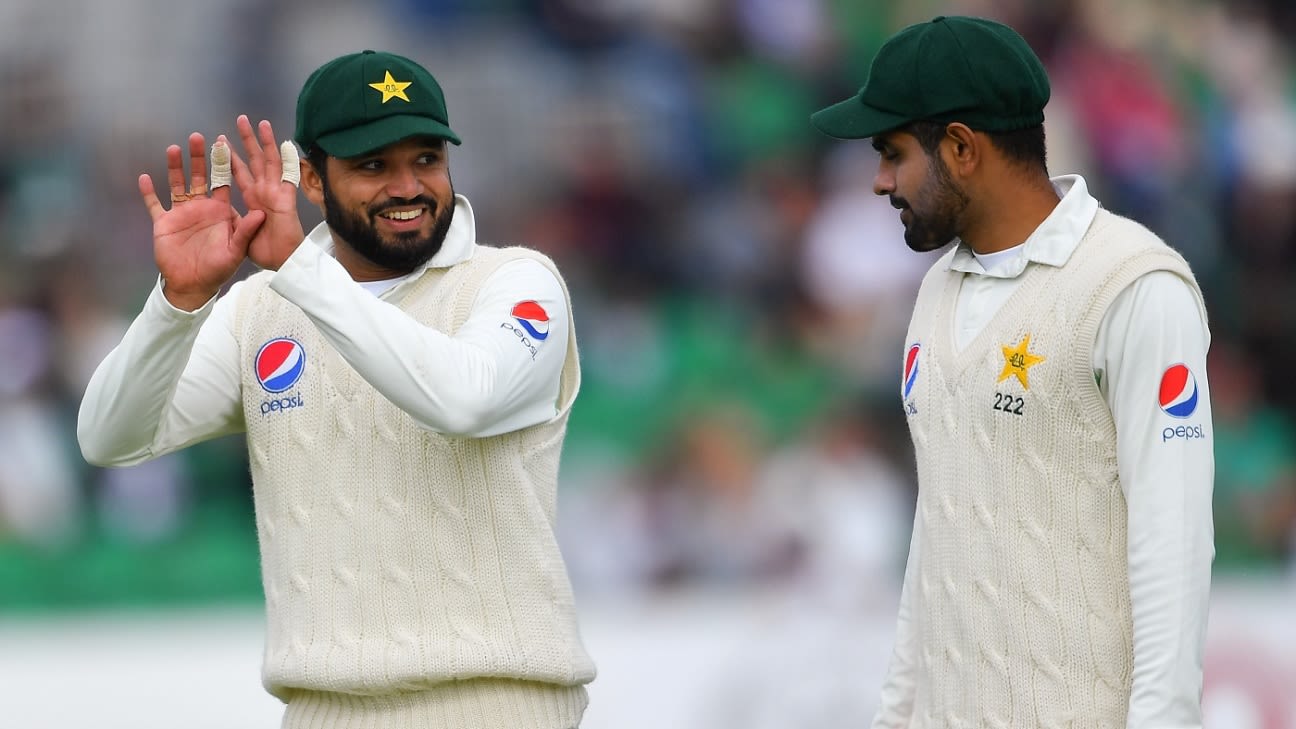 Batsman Haider Ali, one of the star performers at the 2020 edition of the Under-19 World Cup, has earned a maiden national call-up, and Sohail Khan, the 36-year-old quick, was recalled after last playing internationally in 2017, as Pakistan named a 29-member squad for the Tests as well as T20Is in England.

Pakistan’s tour will feature three Tests in August followed by a series of three T20Is, with the matches taking place behind closed doors as part of unprecedented measures to stay safe from Covid-19. The ECB has come up with extensive plans to keep Pakistan’s players in a bio-secure environment – likely to be in Birmingham initially – from the moment they land in the country.

The Pakistan players and support staffers are expected to fly out later this month, at least five weeks before the series formally starts. Under current UK government rules, those arriving from outside the country will have to mandatorily undergo a 14-day quarantine period. The touring party will form a “bubble”, where they will not interact with anyone outside of the group, and regular tests for Covid-19 will be conducted on the tour.

Earlier, fast bowler Mohammad Amir and batsman Haris Sohail had withdrawn from the tour. Amir, who retired from Test cricket last year and was thus only eligible for selection for the T20Is, pulled out so that he could be present for the birth of his second child in August. It is understood that Sohail withdrew due to personal reasons.

Pakistan will be the second side to tour England since the Covid-19 pandemic, with West Indies set to play three Tests in England starting July 8. Three West Indies players – Shimron Hetmyer, Keemo Paul and Darren Bravo – withdrew from that tour, citing health-related concerns.