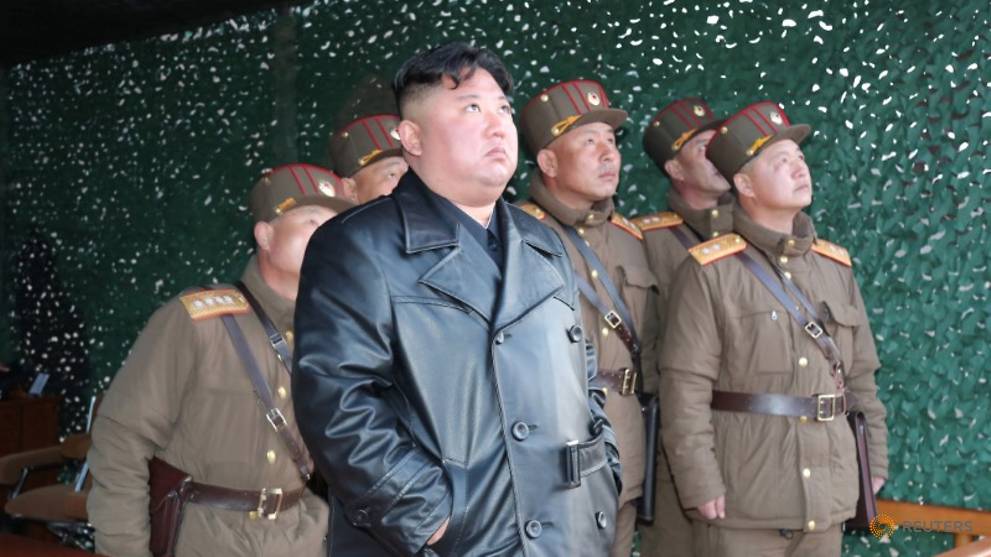 Though North Korea initially denied that there was a single COVID-19 case within its borders, the fact that it shares a lengthy border with China makes this highly unlikely.

Indeed, there was significant trade across this frontier in late 2019 when the virus was spreading rapidly across China. And in early May 2020, Chinese cities near the border with North Korea, such as Jilin, Shulan and Shenyang, were locked down due to COVID-19 clusters.

NORTH KOREA DID NOT ESCAPE COVID-19

In the latter half of April, North Korean healthcare educators revealed there were confirmed coronavirus cases in Pyongyang, South Hwanghae province and North Hamgyong province.

Another report in early March revealed that the epidemic had killed 180 Korean People’s Army (KPA) soldiers.

The pandemic has suppressed economic activity across the world, and North Korea is no exception.

With no vaccine in sight, the North must rely on preventative measures like quarantining suspected cases, lockdowns of specific areas, applying social distancing regulations in workplaces and suspending mass gatherings to moderate the crisis.

Routine military training may have to be curtailed and large-scale exercises postponed. Otherwise North Korea risks a potential spike of coronavirus infections that it has almost no hope of coping with.

In February 2020, the KPA conducted a live fire demonstration that involved bombarding an undefended islet. This was followed by a series of short-range missile and rocket launches in March and April.

But none of these exercises involve large-scale movement of KPA units, which would be essential to practice capturing land. Short-range missiles also require far less coordination and personnel than their long-range counterparts and are less antagonistic as they don’t intrude into Japanese waters or airspace.

It would appear these activities were intended as a minimal communication of deterrence against adversaries, while concurrently reassuring domestic audiences of the military’s relevance. But they also allowed the KPA to mitigate the risk of COVID-19 infections among its personnel.

Some analysts suggest that short-range projectiles were selected purely because longer-range ones would overly antagonise the United States. But North Korea’s Hwasong-15 ICBM test in November 2017 only flew to a range of 800km, meaning long-range projectiles can be exhibited without risk of antagonism.

While being cautious of Washington might be a factor, less capable missiles also have lower personnel requirements, making them a better choice in these contagious times.

THE CHANCE OF ENDURING CHANGE IN NORTH KOREA

Could this outbreak, with its significant negative economic impact and fatality rate, lead to enduring changes in North Korea’s strategic deterrence and nuclear weapons policy? Looking to the past under the rule of the previous North Korean leader Kim Jong Il might provide hopeful clues.

The North’s decrepit healthcare system means COVID-19 could breed great misery. It might have a similar impact to the series of devastating natural disasters including hailstorms, flooding and tidal waves that plagued North Korea from 1994 to 1997.

This triggered a famine which killed as many as three million people and hobbled the already-weak economy.

Following the unsuccessful test of the North’s first satellite launch rocket in 1998 — which also helped test ballistic missile technology — North Korea accepted a moratorium on missile tests in 1999 in exchange for an easing of US economic sanctions.

Thereafter, the adversaries exchanged emissary visits in 2000. Kim Jong Il offered to permanently cap all aspects of the North Korean missile program including external sales if then US president Bill Clinton would visit Pyongyang to legitimise the agreement.

READ: Commentary: How is North Korea laundering money – and getting away with it?

READ: Commentary: North Korea has been trolling us all this while

The material cost for the United States for substantial compromises from North Korea was food, clothing and fuel — affordable existential necessities from Washington’s perspective.

WHAT PATH WILL NORTH KOREA CHOOSE?

It is hard to say whether any duress imposed by COVID-19 will result in placid behaviour by Pyongyang or greater denuclearisation negotiability. Future forecasting is difficult and relying on historical analogies is limited.

Current North Korean leader Kim Jong Un is very much his own man, having both advanced the North’s nuclear arms development beyond anything his father had done, as well as engaging in summit diplomacy with a sitting US President — something no previous leader managed to do.

Nonetheless, Kim Jong Un could follow his father’s playbook and use the current epidemic to negotiate medical aid — which isn’t strictly sanctioned — in return for security or nuclear compromises. This would at least induce short-term strategic stability.

If the COVID-19 situation worsens and Kim is forced to focus on containing the spread of the virus rather than engaging in coercive strategies against Washington and Seoul, there could be hope for preserving stability on the Korean Peninsula.

If Kim is prepared to offer arms limitation compromises like his father, prospects for denuclearisation could brighten.

But even as hopeful scholars desire a breakthrough, diplomacy with Pyongyang has historically reverted to confrontation or brinkmanship.

Regional stakeholders like Seoul, Washington and even Beijing and Tokyo should temper their diplomacy with caution.

Liang Tuang Nah is a Research Fellow in the Institute of Defence and Strategic Studies at the S Rajaratnam School of International Studies (RSIS), Nanyang Technological University (NTU). This commentary first appeared in East Asia Forum.